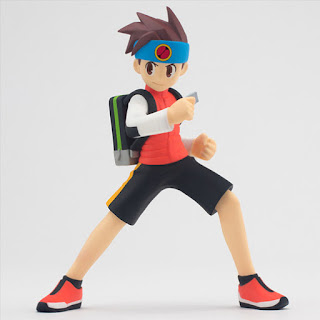 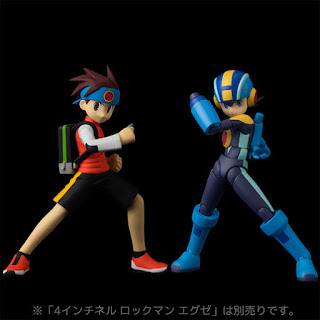 Hot on the heels of the Tokyo Game Show, Gentinel have begun accepting pre-orders for the 4Inch-Nel Lite Lan Hikari set. The figure + Mega Man.EXE upgrade accessories will set you back 5,400 Yen or roughly $52 US. The set is expected to ship in January 2017.

Before you buy I must remind you again the Lan figure itself is *not* articulated (hence the 'Lite' title). It's the same size and proportionate to the previous Mega Man.EXE figure, however.

(UPDATE: Several readers have pointed out the checkout page does not load. Check back again a bit later)