Capcom Teams with 'A Bathing Ape' for Cute Rockman Apparel 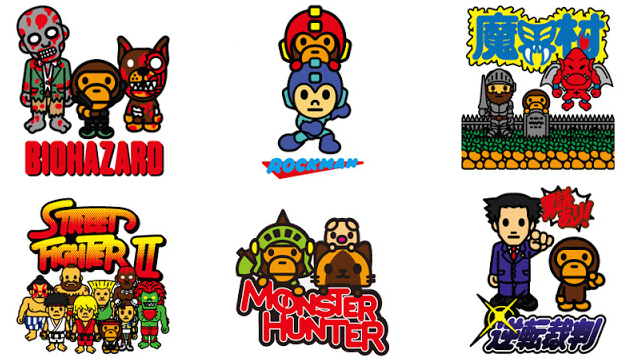 Out of context that's probably the weirdest headline I've ever written. But sure enough, Japanese apparel brand A Bathing Ape (aka BAPE) recently announced its partnering with Capcom for a line of character-based t-shirts and handbags. The collection will make is debut at Capcom's Tokyo Game Show 2016 booth next week on September 15th. Fans of the blue bomber can see what's in store for TGS attendees after the jump. 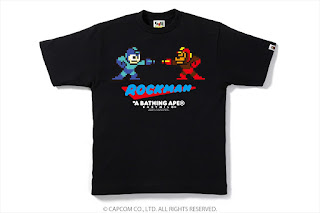 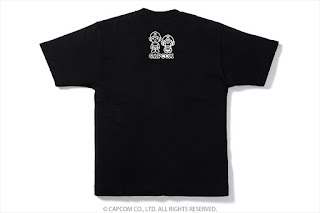 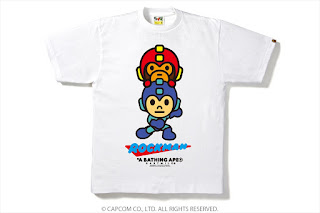 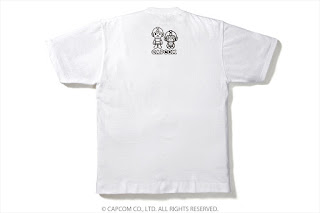 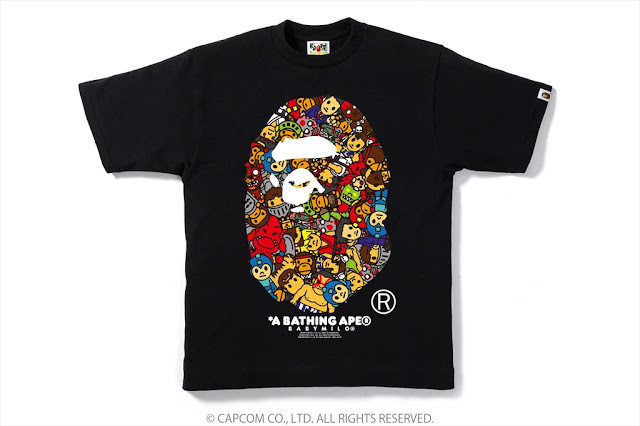 See the complete collection here.
Posted by Protodude at 5:33 PM