Rockman EXE Anniversary Event to be Held in Asakusa Hanayashiki 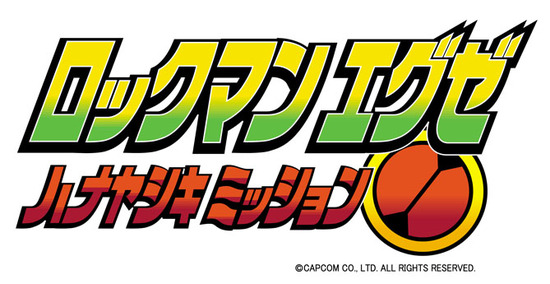 This year marks Rockman EXE's 15th anniversary and to celebrate, Capcom are partnering with Asakusa Hanayashiki theme park for a special event. Attendees can get in on a EXE-themed stamp rally, scoop up some exclusive merchandise, and snap some photos with all-new tribute art from Ryo Takamisaki and Miho Asada. 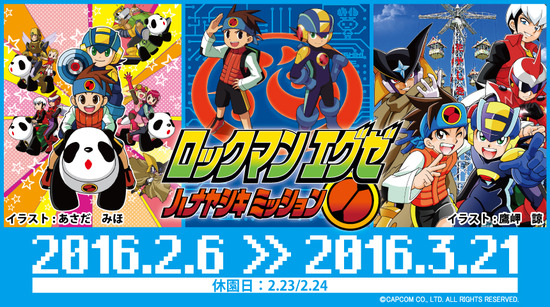 The event will be split up in two parts: the first half taking place between February 6th to February 29th and the second on March 1st to March 21st. The first part's theme is "stop Dr. Wily's ambitions"; part two is "defeat Forte!" These relate to the stamp rally, it seems. 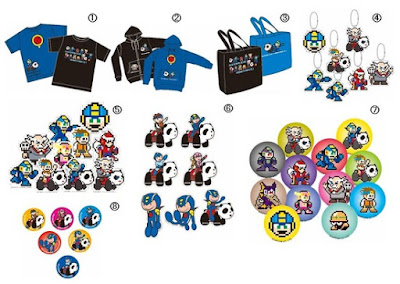 Above is but a small sample of what's on sale during the celebration. It's nothing to write home about, but it's certainly neat to see EXE get so much attention after so long. See the rest at the link below!

Source: Rockman Unity
Posted by Protodude at 9:33 AM