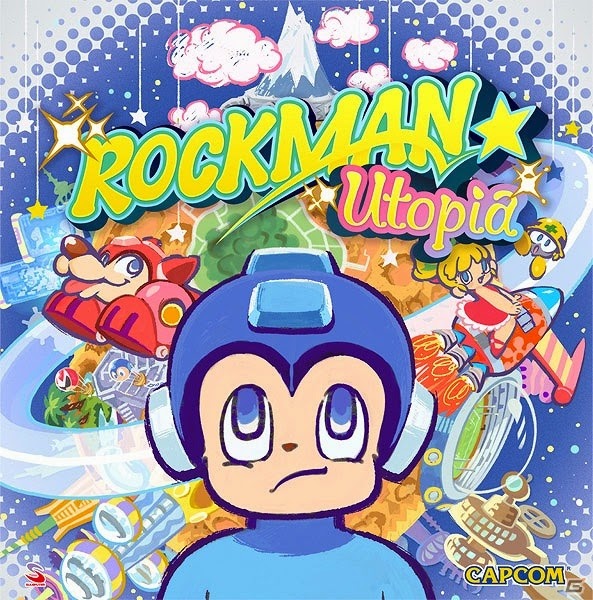 Adding to our previous report, Gamer has gotten their hands on the complete track list for Rockman Utopia, the first of two new Rockman albums due in early 2015. No samples yet, but we now have a much better idea of what to expect... and it's more diverse than previously thought!

The ten tracks include:


As you can see, this is a medley heavy album. Utopia's themes are said to be lighthearted that incorporate musical styles from technopop to ethnic. It's being handled by Basiscape, the very same label behind the 25th anniversary arrange albums. 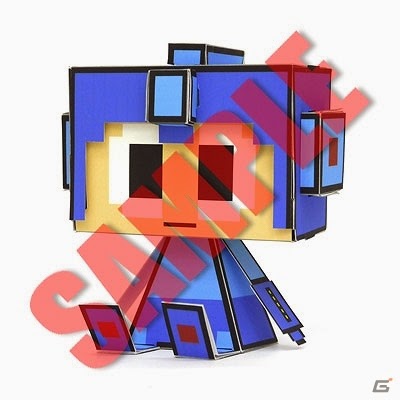 The album is due on January 14th for 3,300 Yen. In addition to a booklet contain exclusive new artwork, the first print will also feature a paper craft classic Rockman insert (seen above).

Thanks to Heat Man for the heads up!
Posted by Protodude at 11:02 PM