Rockman Xover: No Plans to Distribute OVER-0 Before End of Service 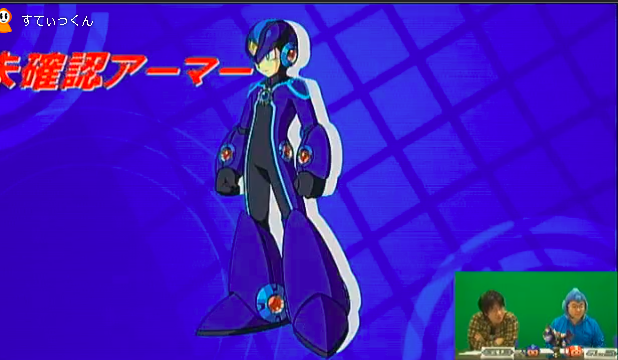 As previously reported, Rockman Xover will cease operations on March 31st, 2015. There's still some time to play the game but don't expect any new content from here on out. According to a tip from Rockman Corner contributor Django, Capcom has no plans to resume events or additional content for the game. This will leave one previously announced form, OVER-0, unreleased.

To fill the gap before the game is officially taken offline, monthly rewards can still be redeemed. You can see a list of those right here. No more Battle Memory Cards, it seems; it's mostly Zenny, Gacha Tickets and E cans.

Other than that, Xover is pretty much dead. It's too bad they didn't get around to a Rockman DASH world, you know?

Thanks, Django.
Posted by Protodude at 11:40 AM