Rockman Xover Gets Another New Boss This Week 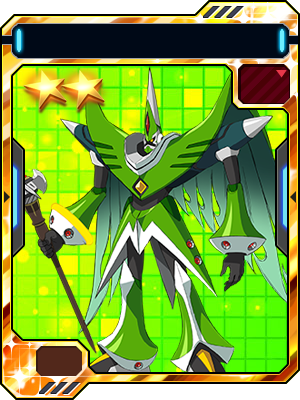 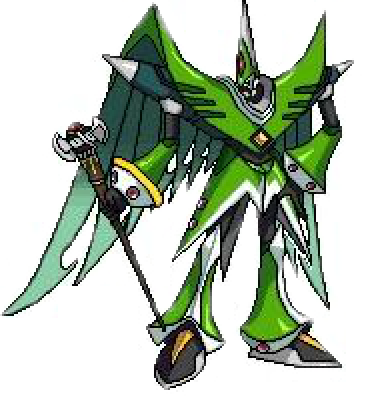 Rockman Xover players, take note. The Battle Tower returns this week on August 12th with a new set of perils. If you can survive the ascent, you'll eventually come face to face with a new boss -- Verde R.

Verde R is the third member of Nero's inner circle. As the "heavenly beast" theme dictates, we're to assume he's themed after the vermilion bird. On the heels of Rosso M (fire) and Blu D (water), Verde's element is most likely wind/air. That would leave our inevitable thunder/electric type to the fourth and final Battle Tower boss.

An interesting note, speculation suggests all four bosses may even combine into one super killing machine (ala Godkarmachine O Inary). It's an exciting prospect for sure. We'll keep you posted, naturally.

Source: Capcom Unity (via Django and MidniteW)
Posted by Protodude at 12:51 PM