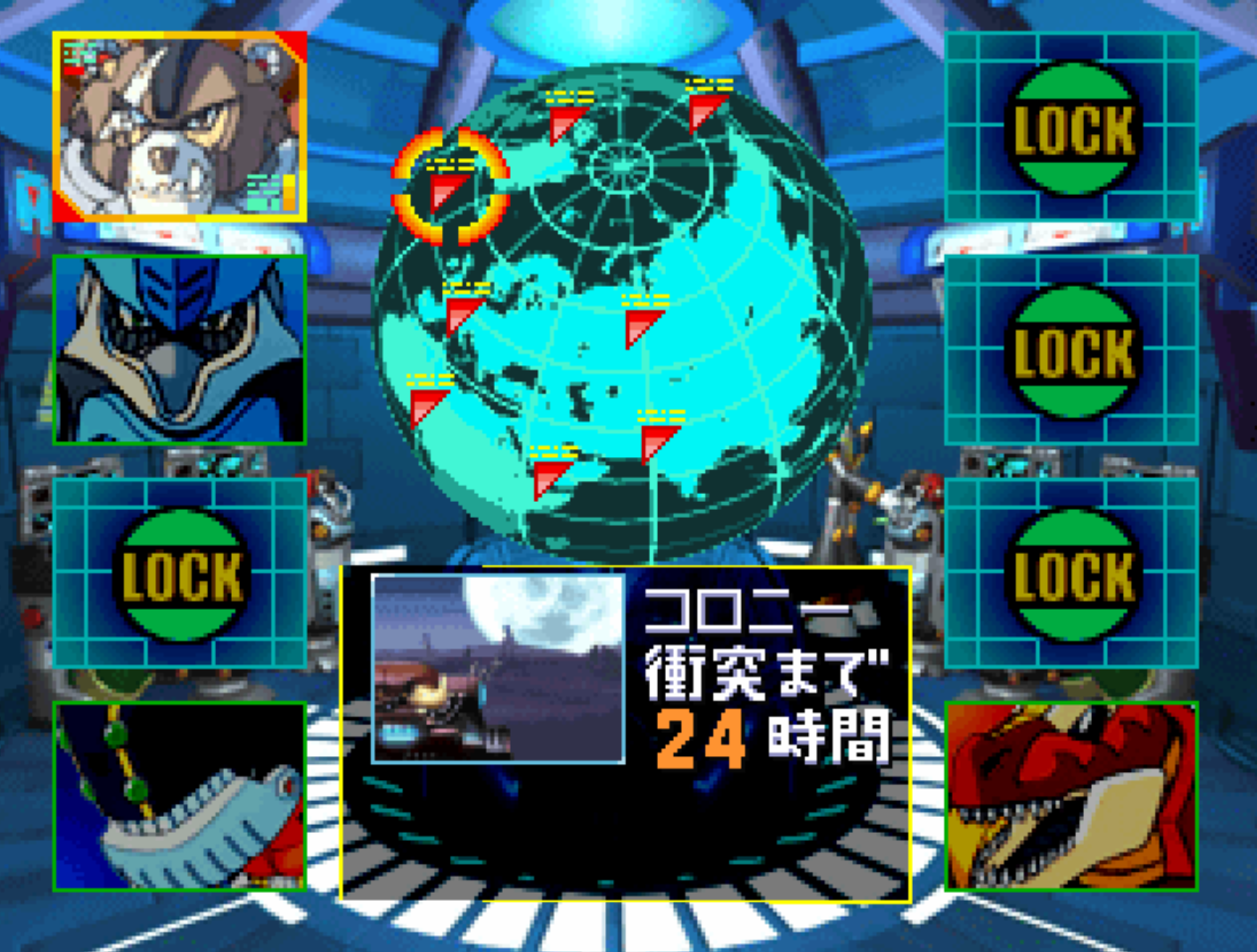 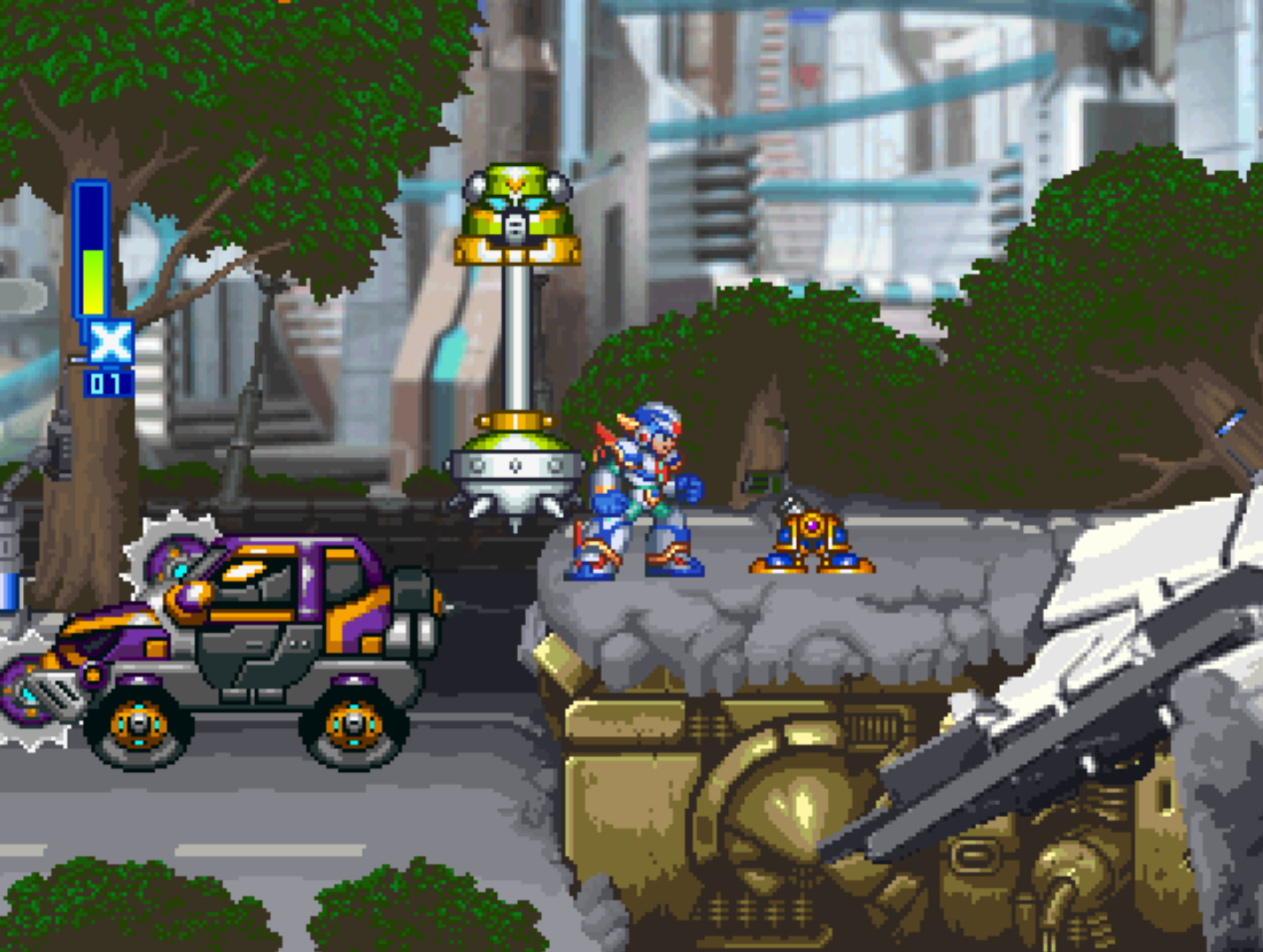 Been a while since we last had ourselves a nice dump. Today, we're releasing an early version of Rockman X5. As one should expect, there's a handful of aesthetic differences and loads of unused/alternate music. Download it here!

This version of the game received a lot of press back in June 2000 (a whole five months before it hit Japanese retail). It contains five fully playable stages each sprinkled with a number of interesting things. Keen-eyed players will quickly note the unused health bars and early enemy sprites. Oh, and there's NO Alia.

The folks at The Cutting Room Floor will no doubt pick this up for further research and analysis. There's bound to be more interesting things lurking inside the code, I'm certain. In the meantime, though, here's a whopping 17 unused tracks I dug up (credit to SuperMega233 for the upload). There's some really crazy arrangements in there!

I do hope you enjoy this release. And FYI, I'll be dumping two additional Mega Man prototypes in the coming days.