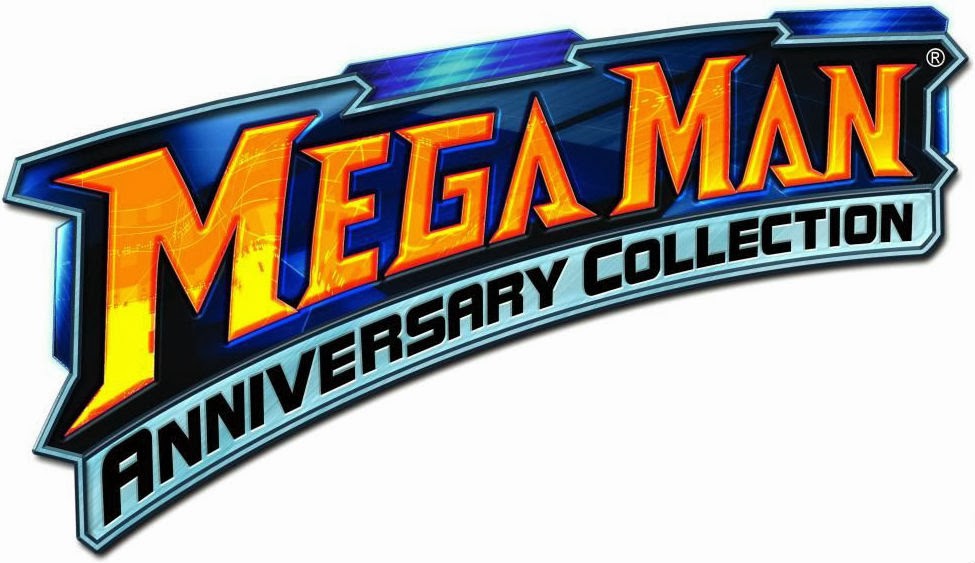 With the passing of yet another console generation, there remains a significant demand to play older Mega Man titles on modern machines and digital platforms. Let's be honest here; those Anniversary / X Collection discs are starting to show their age. The time for a modern collection may be upon us.

According to Capcom USA community manager Brett Elston, the idea of a new Mega Man collection is something currently being passed along the chain. He writes:

"Nothing to announce or tease at the moment, but I've definitely taken note of - and passed along - the desire for a modern collection. Those 2004 / 2006 discs are getting pretty old at this point and I'd love to get those games out to a new audience - plus give people like us an excuse to play them yet again :P"


Hey, count me in. I'd much rather invest in a single collection of games (with extras and the like) than continue paying for the same individual games over and over again. And sure, emulation will always be an option. But for those of us seeking a legitimate means to procure and play older titles on today's hardware, a new official collection is very appealing.

With that said, what's your take? Would you like a new collection? Or would you prefer more titles released individually? Mind you, Capcom have little to no control when such titles hit the Virtual Console (not sure about PSN). That part is all up to Nintendo, for better or worse.