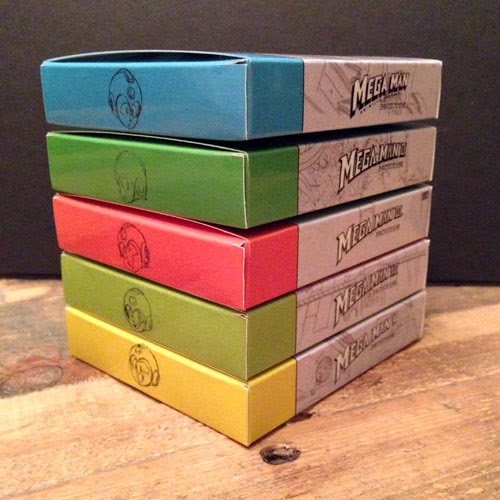 Rarely do prototypes come in their own packaging. So when Mega Man collector extraordinary sumb2else procured a few Game Boy Mega Man prototypes, he took it upon himself to make a set of custom boxes. The end result is very sweet. 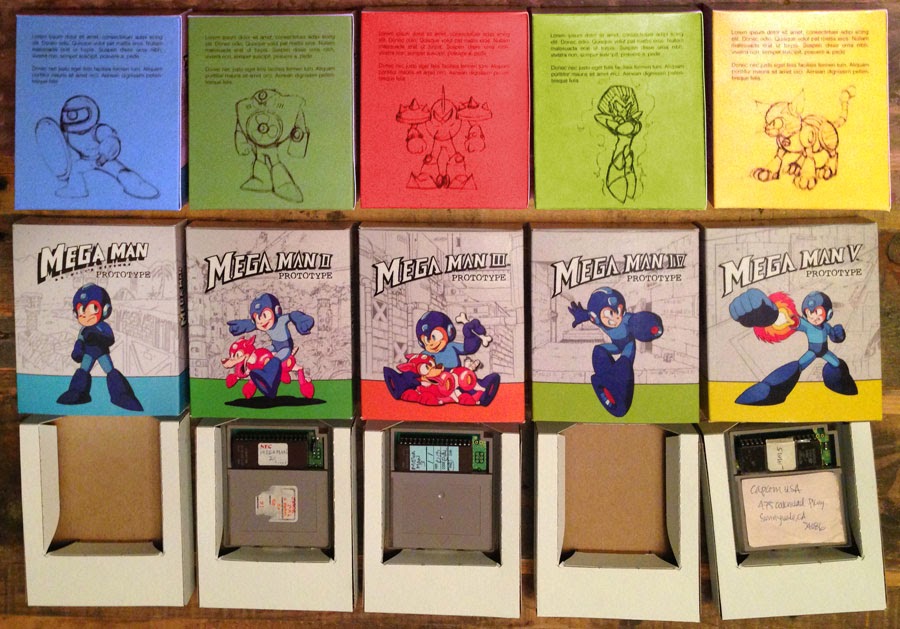 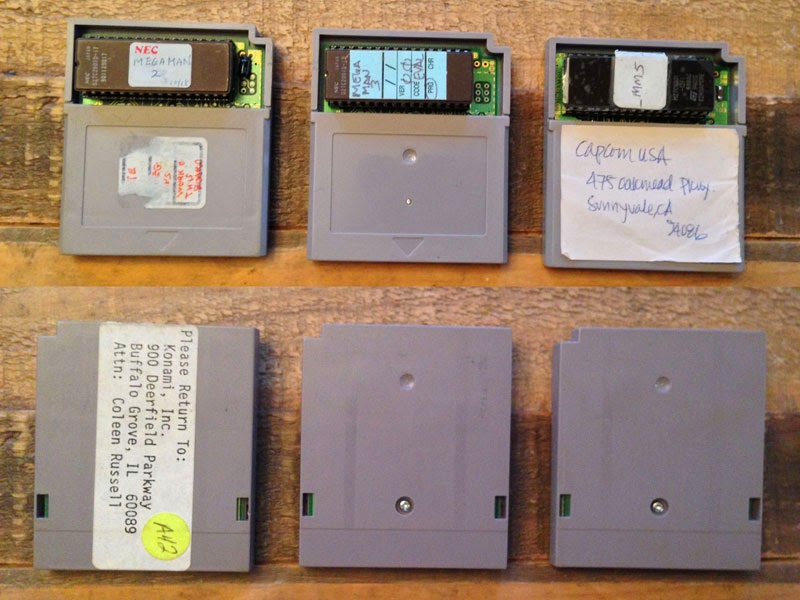 "Since I have a touch of the OCD, it bothered me that I have all these great games with awesome boxes, but no boxes for my sweet new prototypes.  Honestly, the box artworks was what originally got me started with my collection.  So i took it upon myself to make a set of boxes for my prototypes.

They're sized off the Japanese GB box sizes, and i just cut down the standard inserts and nestled the carts in the bottom half of the plastic cases.  Since they're prerelease games, i wanted to go with a sketch-like style for the artwork, so I picked final game art for MM but sketches for the background (stages from the games) and bad guys (except Tango!) on the backs.  The colors are also based on the Japanese game boxes.  Even though I only have 3 prototypes, I made boxes for all 5 on the hopes that one day i can find the last two!"


Cool packaging aside, you're probably wondering what the actual prototypes entail. Unfortunately, the code is based on the final Japanese retail versions of Rockman World 2, World 3 and World 5. Significant differences are unlikely, I'm afraid. Nevertheless, they're neat in their own right. I'm glad they're in the hands of a passionate fan.

Speaking of prototypes... I, too, have a few new gems in my possession. I'm hoping to dump three files very soon. Look forward to it!