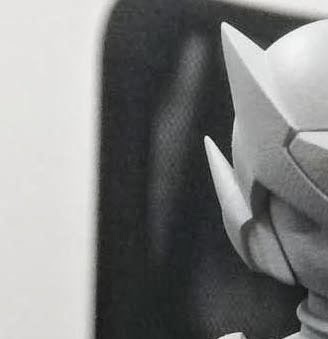 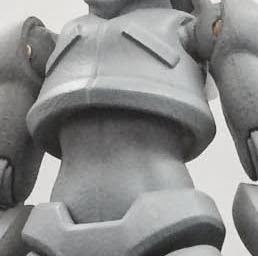 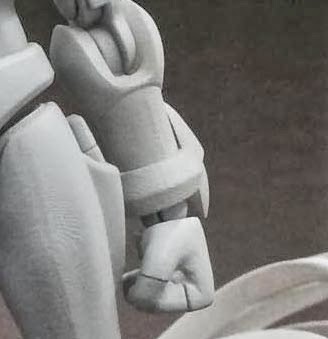 On Rockman Unity, Ucchy-san is teasing the above photos of the upcoming Rockman Zero Zero S.H. Figuarts figure. As it's only a prototype, little is known about when it will hit retail. Nevertheless, things are looking promising so far. Head to Rockman Unity for more images.

Thanks for the tip, Heat Man!
Posted by Protodude at 8:28 AM