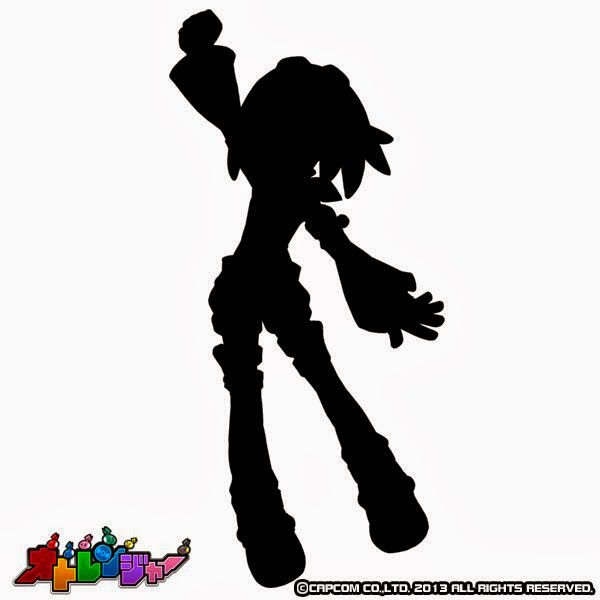 It's quite true. The official Sound Rangers Twitter is currently teasing the Legends 3 heroine as the next Mega Man representative. No real indication when she'll show up... but it's happening. I am just as confused as you are, I assure you.

For the uninitiated, Sound Rangers is an RPG with Elite Beat Agents flare. Players tap and hold colored buttons in time to onscreen prompts while music plays. Some of these stages feature characters, graphics and music from iconic Capcom IPs, like Mega Man. Bearing that in mind, it would appear Aero is poised to appear in the game, maybe even with her own stage and unique set of music. Mega Man Legends music? Mega Man Legends 3 music? Who knows.

Anyway, it's unusual Capcom are choosing to throw in a character from a cancelled project. I mean, of all the characters in the Mega Man universe, they're going with Aero? Very curious.

Until further details arise, it couldn't hurt to speculate. We'll keep you posted.