Rockman 9 Soundtracks On Their Way 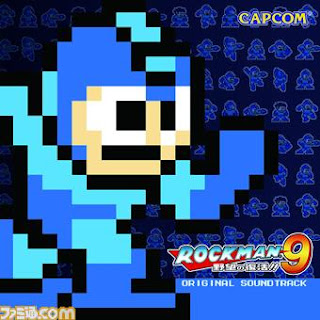 The Original Soundtrack consists of the original chip tune tracks found within the game, while the Arrange Album is expected to contain rearranged tunes ala previous Inti Creates Arrange Albums.

Currently, Rakuten does not have a track listing up yet, but we'll be sure to keep you posted!
Posted by Protodude at 12:11 AM