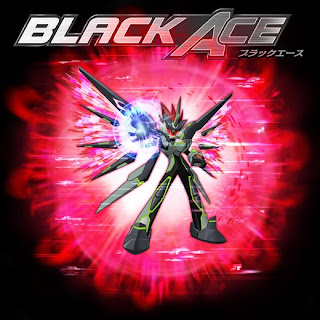 The Official RnR3 website updated today with a hefty amount of new screens giving us our first look at Rockman's "Finalize" form, which I gotta say, looks kick ass.

-Finalize (aka 'Final Rise') occurs when the Noise Ratio is over 200%. Once this happens, you are prompted to gain access to Meteor G itself, lending you the power to transform into the ultimate form. So far, only the Black Ace form has been revealed, though I expect to see more Finalize forms in the near future. 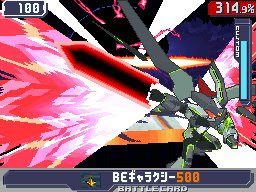 -We have our first look at Shidou's Wave Form; Acid Ace. Utilizing the program, "Ace Program", Shidou and Acid gain access to Meteor G as well, allowing them to draw upon its immense powers. 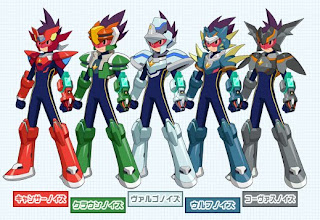 -Five new Noise Change forms were revealed: Cancer Noise, Crown Noise, Virgo Noise, Wolf Noise, and Corvus Noise. Nothing interesting about these new forms, though it should be noted that we now have a grand total of ten Noise Change forms.

More pictures and information can be found at the Wave Station