Concrete Man, Tornado Man and Magma Man In the Flesh

IGN has gotten a hold of several new Rockman 9 screen shots, most notably, pics depicting Concrete Man, Tornado Man and Magma Man in both their sprite and artwork forms. 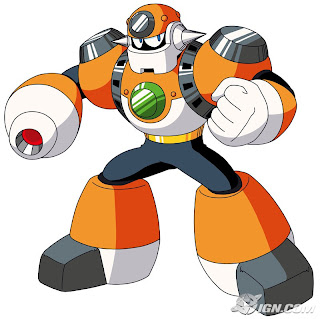 Concrete Man:
Created to construct a dam, Concrete man can actually design a dam and supervise its entire construction. He has stubborn a stubborn personality and will tell off any lazy robots.

Weapon: Concrete Shot
Creates a temporary foothold as soon as it touches the ground. It can also be used to stop enemies in their tracks. 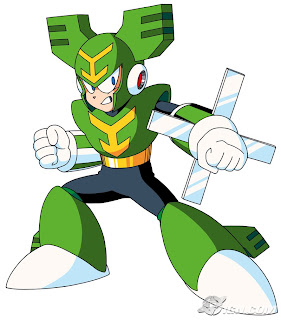 Works for the Weather Manipulation Office to help control and stop the formation of large storms all over the world.

Weapon: Tornado Blow
Launches a huge tornado that covers the entire game area. Heavy enemies will take damage, but lighter ones will be blown entirely off-screen. 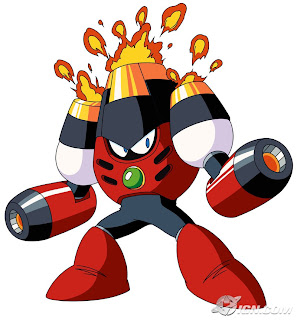 Magma Man serves as the safety control robot at a large geothermal power plant. He is able to work in incredibly hot environments and loves to visit hot spas.

Weapon: Magma Bazooka
Shoots a cluster of fireballs that spread out after launching. It can also be charged by holding down the shot button.


More pictures of RM9 can be found at IGN.