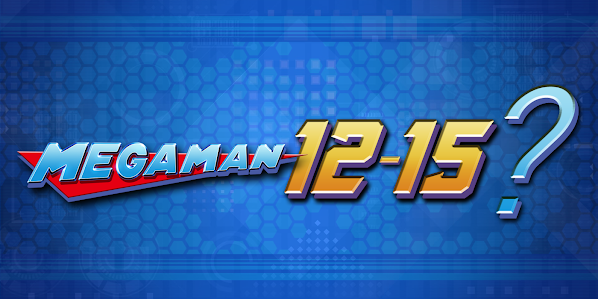 The registrant is GMO Internet Group - a provider based in Japan who register domain names on Capcom's behalf. In the past, the company registered domains for Devil May Cry 5 (mere weeks ahead of its official announcement), Resident Evil 2 and Monster Hunter: World, among others.

It may go without saying, but the Mega Man domains are placeholders. All four domains were preemptively registered a few months ahead of Mega Man 11's initial release, after all. But given the recent updated data and the incoming 35th anniversary season, it might be something to watch out for. If GMO drops dedicated nameservers, that'd be a very telling sign. We'll keep tabs on that.

Fans have been eager for a new mainline Mega Man title for the last few years. With news that Mega Man 11 recently became the best-selling game in the franchise, hopes are once again riding high...