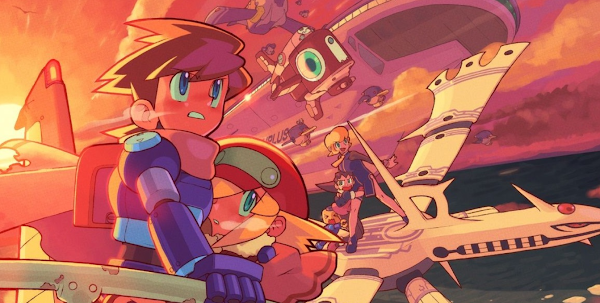 The June 2000 issue of Dengeki PlayStation was recently added to the Internet Archive. And among the topics of the era, it features a Rockman DASH 2 postmortem interview with Keiji Inafune.

The former Rockman series producer goes on to dish juicy development secrets, including cut ideas and what he hoped to do with series at the time. (He also gets a little too TMI about a certain fetish, too.)

The interview hasn't been translated in English before. Until now, that is! Read on for the scoop! 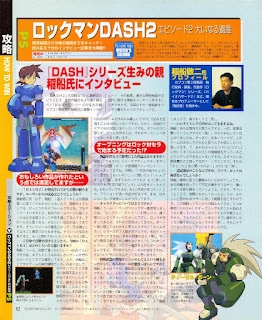 Courtesy of our good, cute friend Midori, here's the link to the full English translation:

It's about a page and a half long. Here's a very quick rundown on a few fun points of note:

And that's that! Give it a read and drop your impressions in the comments.
Posted by Protodude at 7:12 PM