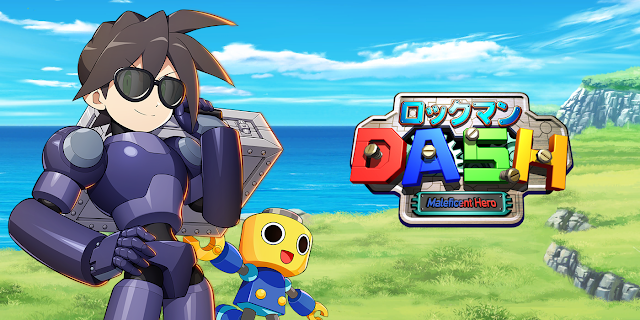 April Fools' day is around the corner. To mark the occasion, the global version of Mega Man X DiVE is preparing a new event for all servers. Starting this Wednesday through next week, players will be able to race against the clock and rise their notoriety in a brand-new stage,

What's more? By participating in the event, players will have the chance to obtain the B rank character Servbot from the event store and a new capsule with MegaMan Volnutt Alt. and the Howling Storm S rank weapon!

Find both characters skills and some extra info after the break! 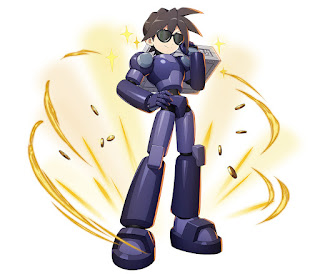 Boot away a vending machine to deal 213.75% damage to the target; the vending machine will leave behind a nutritional supplement. Use it to recover HP equal to 12.5% of your attack.

Inflicts 168.20% attack damage to targets within range, and rendering the targets immobile.

Prank: Gain enhanced CRI damage once every 6 seconds and increase CRI damage by 10.5%; can be stacked up to 10 stacks.

Detonation: When the vending machine hits a target, deal area damage instead.

Improved Formula: Increase the recovery from nutritional supplement by 40% and randomly remove one debuff on you.

Notorious: Reduce the activation time for Prank by 30% and increase the number of stacks by 3. 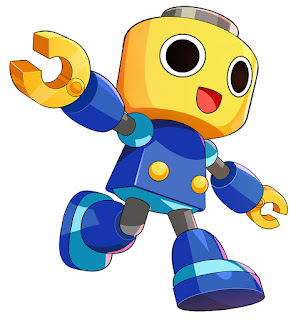 Enjoy delicious curry and restore own HP by 12.8% attack and gain a protective shield

Randomly summon Servbot to attack target in front of you

Secret Seasoning: When enjoying curry, there is a chance to gain enhanced damage state, increasing damage by 32%

Support Request: Has a chance to render Summon Servbot usable when taking hit. 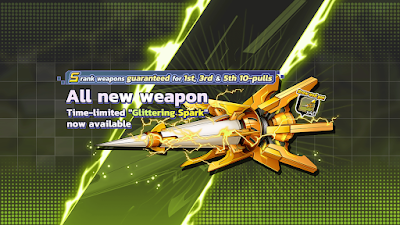 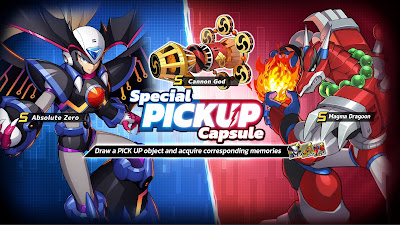 The LATAM server is getting the Glittering Spark limited weapon capsule and the NA/EU servers are getting a special capsule not available in the Taiwanese version with the Cannon God launcher and the characters Absolute Zero (replaced by Falcon Armor X in EU) and Magma Dragoon.