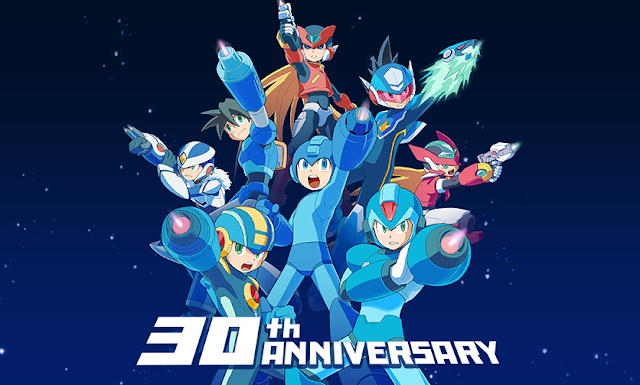 If you needed further evidence that the Mega Man franchise is not only in good health but steadily growing, this is it.

All in all, this is great news. It's heartening to see that, after so many years of dormancy, Mega Man is back and performing better than ever. It can only get better from here, folks.