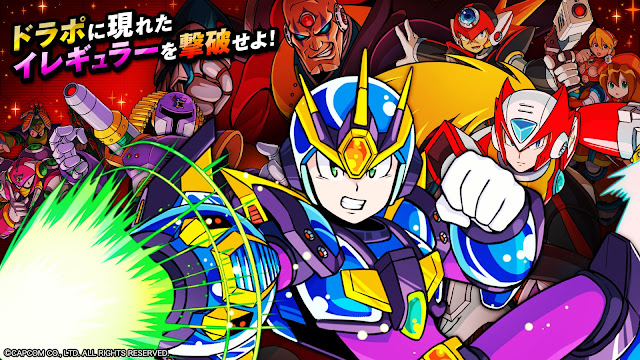 To commemorate Rockman X's 25th anniversary, Capcom are once again teaming up with Asobism for a special Dragon Poker collaboration.

Beginning January 28th through February 10th, a handful of fan-favorite X series characters will appear in the game as cards. Some will be distributed from the get-go, others are won via gacha. There's eleven characters to collect throughout the campaign: X, Zero, Sigma, Axl, Iris, Alia, Magna Centipede, Crystal Snail, Wire Sponge, and Vile. Other, miscellaneous-themed support cards like a Ride Chaser and Rabbit Ride Armor can be obtained by players as well.

You can check out a whole bunch of spiffy character artwork after the break! 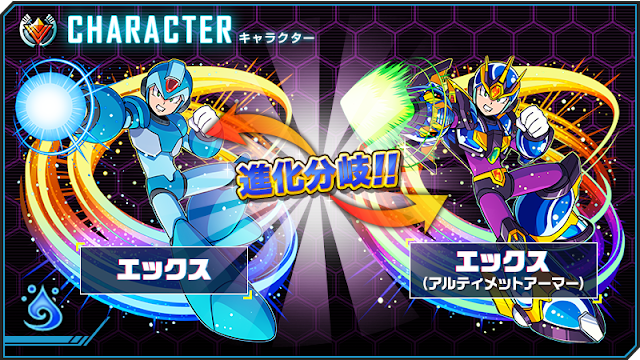 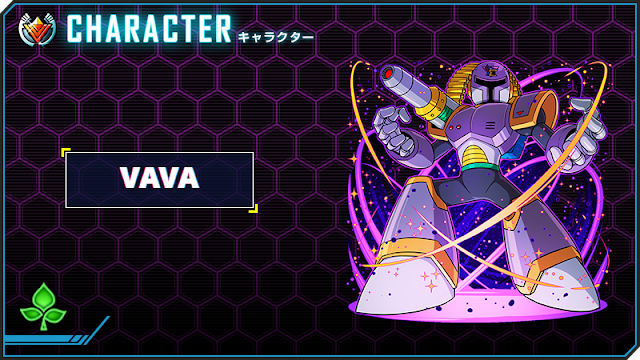 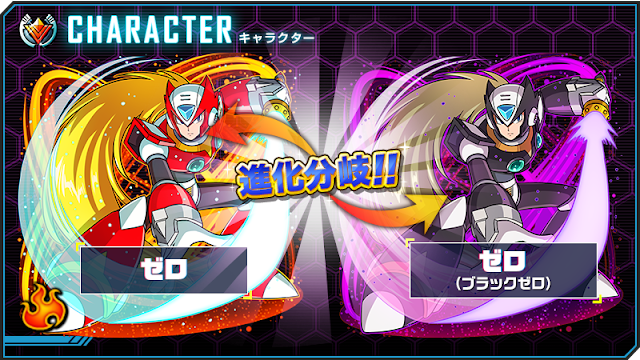 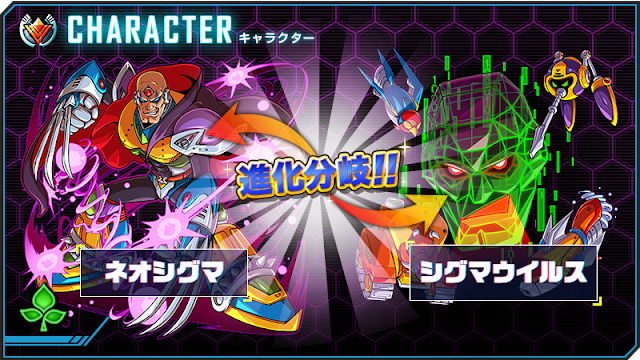 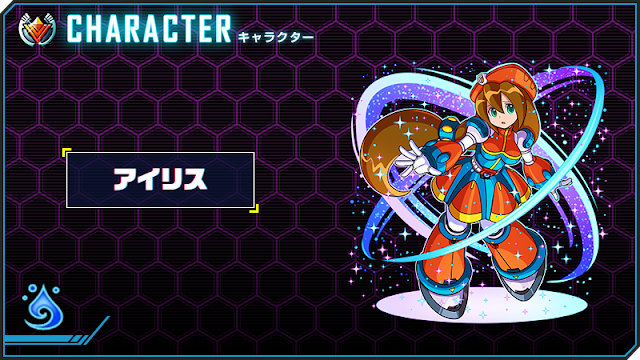 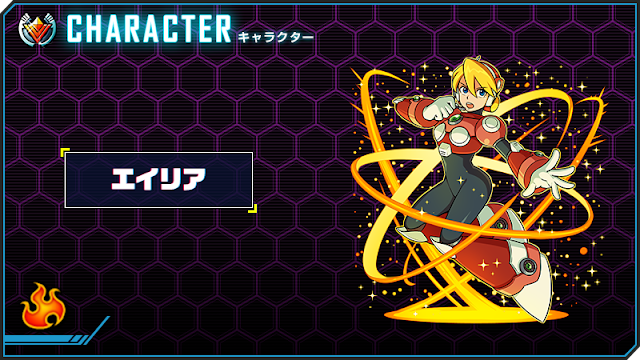 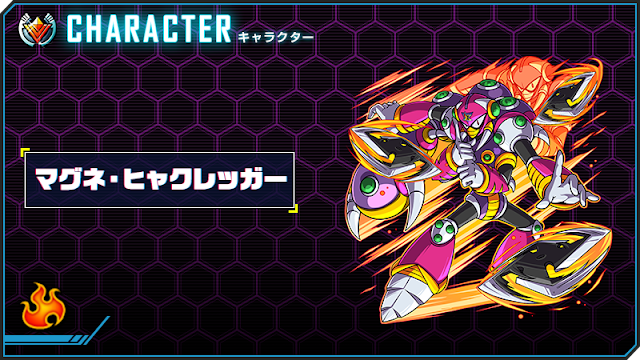 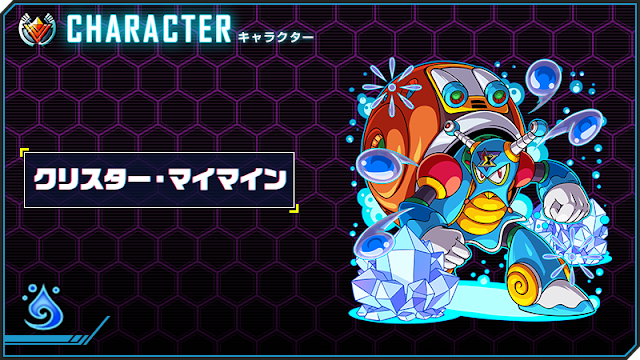 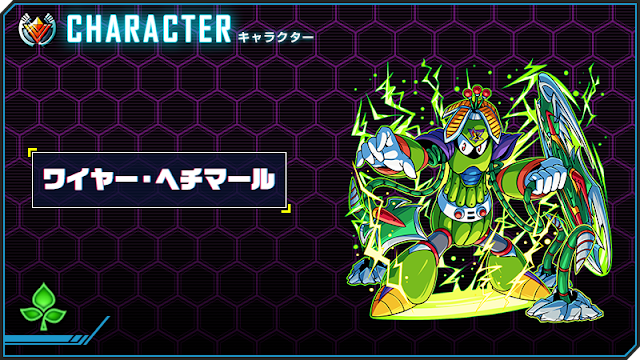 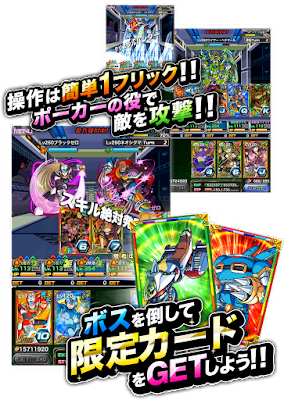 Dragon Poker is currently available in Japanese through the Google Play Store and App Store.
Posted by Protodude at 12:19 AM