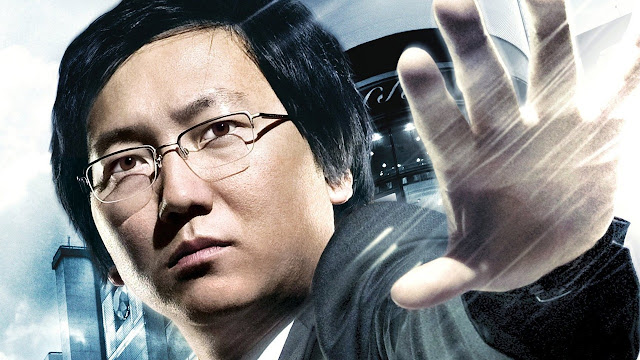 Earlier today the producer of 20th Century Fox's upcoming Mega Man movie, Masayori "Masi" Oka, talked a little more about the project – what he's excited about and the challenges that come with it – in an interview with Collider. Though the interview is mostly focused on Oka's Death Note adaptation for Netflix, you'll find the relevant Mega Man bits below:


Are you still working on producing a Mega Man movie?

OKA: We’ve just started the Mega Man movie. The writer/directors are working on a script right now, and we’re just in the beginning development stages of that.

What are you most excited about with that, and are there challenges specific to producing a story that’s based on a best-selling video game vs. a hugely popular manga?

OKA: With manga, there’s a lot of character development and it’s a serialized story. With a video game, it’s about game mechanics. The story might be a little bit lighter. There are definitely challenges with that, but I’m excited because our directors are big fans of the game. With anything animated, a game property, or anything IP, you want to make sure the filmmakers are huge fans because they’ll show a respect for the property and understand, at the core, what makes that property great. I don’t know where it’s going to go yet, but I am excited about Henry Joost and Ariel Schulman. They’re great filmmakers and they’re really big fans of Mega Man.


So something of note here: Oka pretty much confirmed Henry Joost and Ariel Schulman are writing and directing. In July it was said they were in "final negotiations". Nothing was set in stone then but it sounds like they're officially on board now. Joost and Schulman, for the uninitiated, are the team behind Catfish and Paranormal Activity 3 and Paranormal Activity 4.