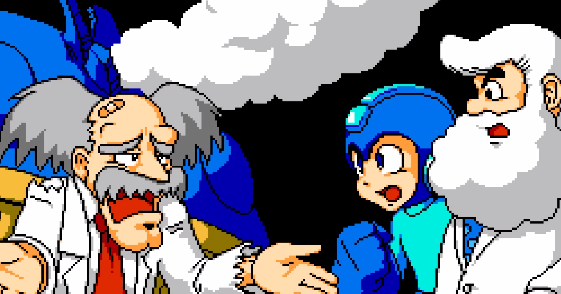 The physical PlayStation 4 version of Rockman Classics Collection 2 charted at #8 in Japan. According to Media Create sales figures, the game sold 8,537 copies between August 10th and August 13th. Mind you, that's only three days worth of data from Media Create's August 7-13th chart. By comparison, the Nintendo 3DS version of RCC1 (the only physical SKU available in the region) charted at #2 in its first three days of launch.

Going by Famitsu's numbers – which include data pulled from additional retailers – RCC2 PS4 moved 9,370 units. In all that's about 40% to 60% of its initial shipment (roughly 15,000 units). I have no data on the physical Xbox One version. It looks like it didn't chart (that was expected).

So looking at all of this, I don't expect any meaningful growth in week two. But again, these are numbers based on the physical version. Maybe things are a bit brighter on the digital front. Unless a significant milestone is reached, Capcom rarely disclose digital sales figures. Either way I think it's safe to say, despite charting low, the game is moving in-tune to Capcom's expectations.

Source: 4Gamer, Famitsu
Posted by Protodude at 11:30 AM