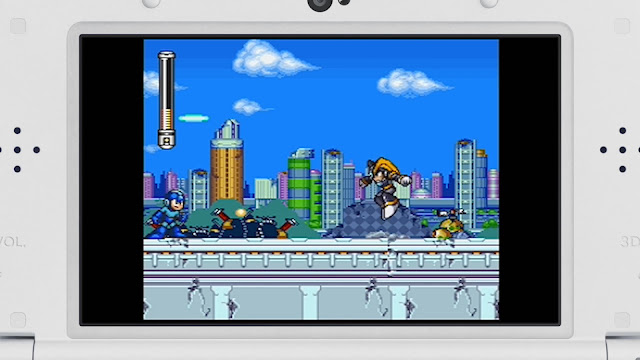 Several strings discovered in Mega Man Legacy Collection 2 seem to suggest there is, or perhaps at one time was, a Nintendo 3DS version of the game in the works. Read on for GreigaMaster's findings!


According to GreigaMaster, the following strings can be found in the PC version under "disc/message/rcc2_message_all_US/msg_System.bin": 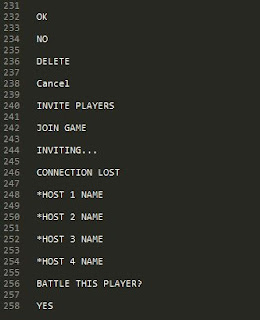 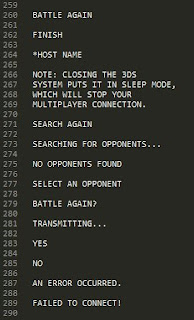 These strings correspond with Nintendo 3DS multiplayer functionality. It implies a 3DS version of Mega Man Legacy Collection 2 would have some form of multiplayer... Mega Man 7's 1v1 battle mode? Or something else entirely?

Looking a little deeper, there are a few references to saving replay and game data to an SD Card: 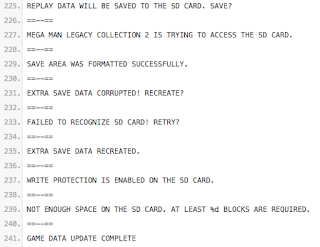 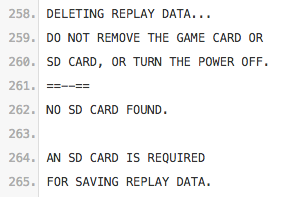 Lastly, we have a 3DS directory file:


So what does this all mean? I see three possibilities:


Personally, I'm between the first two options. Some of these strings are a little too specific not to refer to MMLC2 (i.e "Mega Man Legacy Collection 2 is trying to access the SD Card"). Pending official word from Capcom, though, all we can do is speculate.

If you want a more thorough look at the strings, GreigaMaster dumped all relevant text here and here.
Posted by Protodude at 2:32 PM