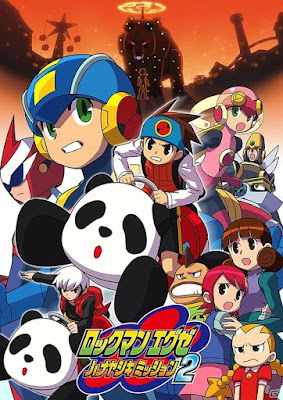 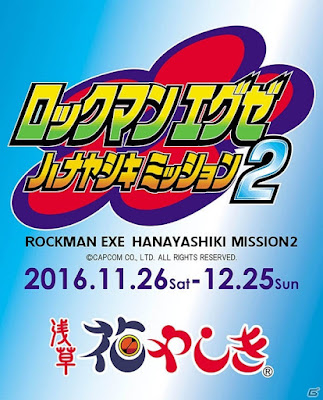 With Rockman EXE's 15th anniversary drawing to a close, Capcom are once again teaming up with Japanese theme park Hanayashiki for Rockman EXE: Hanayashiki Mission 2. The event officially kicks off on November 26th, lasting through December 25th.

According to Gamer, the event will be split in two parts for attendees to participate: "Episode 1 - Prevent Panda Car's Runaway!" and "Episode 2 - Defeat the Source of the Runaway Pandacar!" Attendees that clear both events (via stamp rally) will be rewarded with an exclusive Rockman EXE prize.

Various Rockman EXE x Hanayashiki collaborative goods and beverages will be on hand for attendees, too. You can get a look at those after the break. 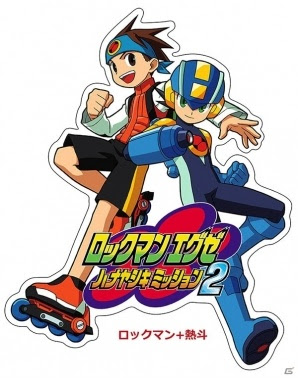 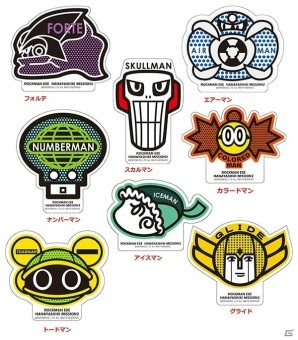 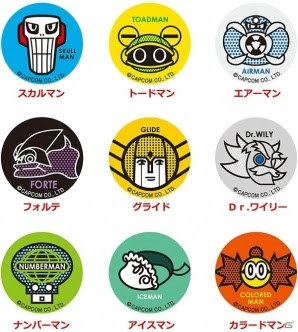 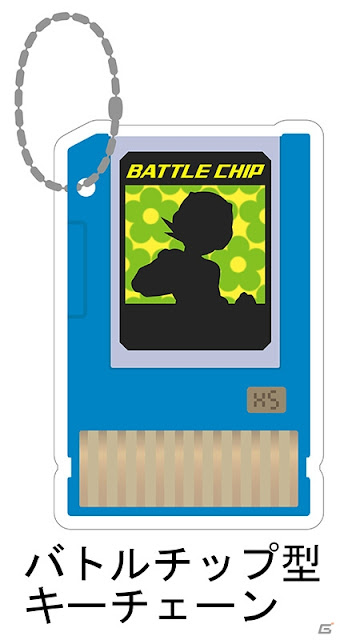 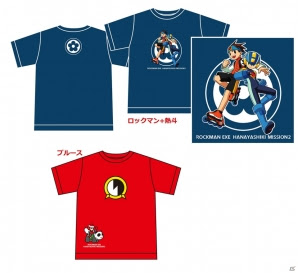 Posted by Protodude at 8:56 AM