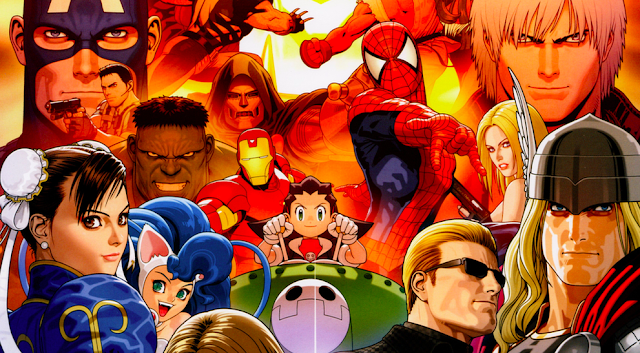 I've withheld posting these rumors until something a little more substantial came along. Lo and behold, Polygon confirms it: Marvel vs. Capcom 4 is happening.

"Although Capcom hasn’t officially announced the game, we’ve been told the company will unveil Marvel vs. Capcom 4 this week alongside Sony’s PlayStation Experience event where the Capcom Cup 2016 Street Fighter 5 tournament will be held," writes Polygon.

Sources go on to tell Polygon that "fans of the series should expect Marvel vs. Capcom 4's roster of Marvel characters to draw strongly from the cinematic universe that Marvel Studios has popularized — and has full control over — during the past decade." That means fans can expect to see characters from The Avengers or even Guardians of the Galaxy. With a greater focus on MCU characters, this could mean we'll little to no X-Men characters.

Polygon's sources did not provide any information regarding which Capcom characters will join the fourth bout. With PlayStation Experience not too far off (December 3-4), perhaps we'll hear something sooner than later. Fingers crossed for more Mega Man!