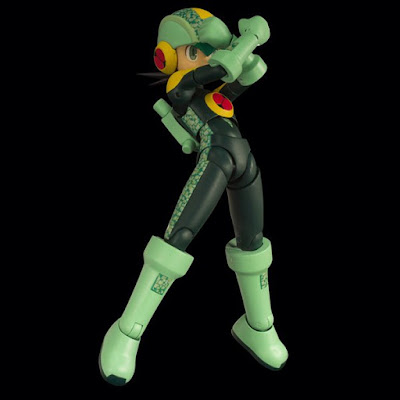 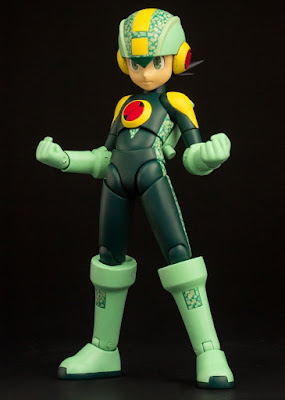 First announced earlier this year, the Saito Style variant of Sentinel's upcoming 4-inch Rockman.EXE figure has finally been revealed. It's currently planned as a Gentinel Web Store exclusive requiring pre-order reservations (starting tomorrow) to purchase. With the imposition of regional exclusivity -- not to mention a limited production run -- you better believe this one will be hard to nab!

UPDATE: Hold the phone! Pre-orders are live and available in ENGLISH with international shipping! Act fast!

Source: Rockman Unity
Posted by Protodude at 10:32 AM