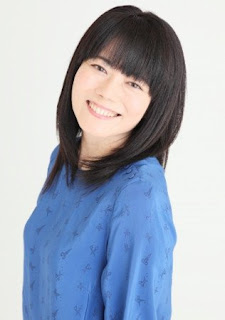 Voice actress Yuko Mizutani passed away from breast cancer on Tuesday, May 17th at the age of 51.

Mizutani has a long record of roles across anime and video games, however, she is well-known to us for her role of Iris, Zero's pacifistic sweetheart, in Mega Man X4. Mizutani would later reprise the role in 2012's Project X Zone.

On behalf of the Mega Man community I would like to give her friends, family and fans my best wishes. Rest in peace.