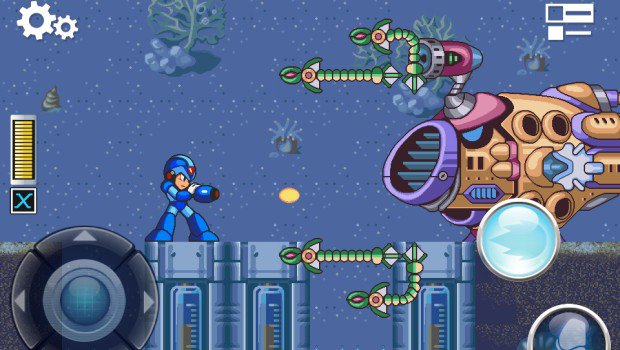 Source: Capcom IR (via Gematsu)
Posted by Protodude at 12:43 AM