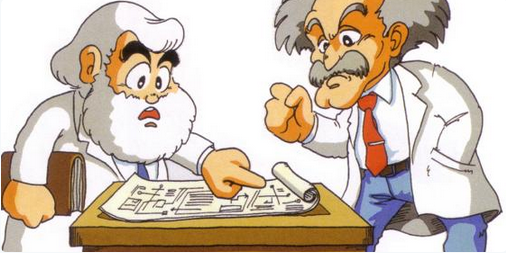 If you've invested a decent amount of time in Mega Man Legacy Collection you've no doubt noticed a few audio and graphical hiccups. The Steam version is the worst offender at the moment: sound errors, black screens, Windows 7 compatibility issues, and so forth. Fortunately these problems have not fallen of deaf ears; Capcom and Digital Eclipse are reportedly working on fixes.


Capcom USA's Ray Jimenez sounds off on the Steam forums:

So, please bear with us. I hope some of the work arounds your fellow Steam users have found can help for now, but we strive to have these fixed naturally. Please check in on this thread from time to time as I’ll use it to update you on our timeline and what fixes are going up.

Hey, MMLC players: We're monitoring threads and are aware of issues. As Capcom says, fixes are coming. I can't get more specific than that.
— Frank Cifaldi (@frankcifaldi) August 28, 2015

@Omaewamo there are two separate audio issues, the crackly distortion is mostly exclusive to ps4. we suspect the popping is related too.
— Frank Cifaldi (@frankcifaldi) August 28, 2015

@Omaewamo the incorrect notes are exclusive to xbox one and pc, and we have a fix already
— Frank Cifaldi (@frankcifaldi) August 28, 2015

@Omaewamo yep, that specific issue has to do with the particular way ps4 handles audio vs. microsoft.
— Frank Cifaldi (@frankcifaldi) August 28, 2015


Long story short, Capcom is committed to hammering these issues out. We can't say for sure when they'll be live, but it's happening. Stay tuned!
Posted by Protodude at 5:53 PM