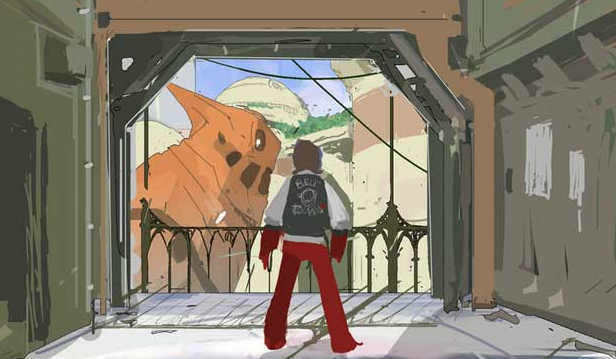 Red Ash is officially going into production, Comcept has announced. The developers are teaming with Fuze Entertainment to bring the KalKannon Incident to PC, PS4 and Xbox One. The Kickstarter, from here on out, is for "more content." 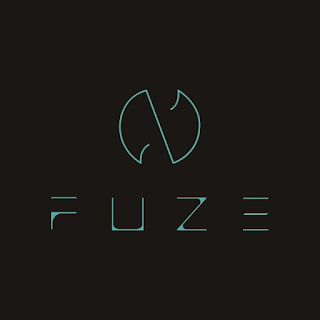 From the latest update:

We have some very important and happy news for you today!

It's official: “RED ASH: The KalKanon Incident” is a GO for full development, along with ports to PlayStation 4 AND Xbox One!

We know this is sudden news. Are you surprised? How have we decided to develop the game before the Kickstarter campaign finishes? Well, that’s thanks to the support of FUZE Entertainment, who we’ll introduce now.

FUZE Entertainment Co., Ltd. is a Chinese digital entertainment company engaged in production of console hardware as well as sales of console games.
FUZE is based around Chinese game industry pioneer Wang Feng, and was co-founded with partners Huawei, NVIDIA, and Microsoft Xbox.
FUZE has established partnerships with major console game publishers to bring AAA titles to the Chinese market, and have made it their mission to bring the highest quality game experiences to gamers around the world.
Website: www.fuzegame.tv

What happens to RED ASH now?

(1) First off, the contribution of FUZE is a done deal. We can officially confirm that "The KalKanon Incident” will be developed to completion, with the initial goals for game content (8 hours), along with ports to BOTH PlayStation 4 and Xbox One!

(2) The rights to RED ASH will be retained by comcept. We're excited to find such a great partner in FUZE who believes in our vision in its pure form. In addition, Comcept will retain rights to creative discretion and decisions in game development.


What happens to Kickstarter?

The Kickstarter campaign is going 100% towards more content! Consider your pledge a contribution to stretch goals from here on out.

Exactly what are those stretch goals? We're sorry to say that will have to wait a little while longer! Like we said, we're very busy with many behind-the-scenes things over here, and we apologize if you feel left in the dark. As you can see, the things we have brewing that are keeping us occupied are BIG, and all for the purpose of getting you RED ASH in its biggest, bestest form. That's the reason we're less communicative than we'd like to be!

We know we’re in the final days of our campaign, but we’d like to ask fans to continue their support of RED ASH! Your money is going towards 100% content now, so please look forward to the revised "stretch goals"!


In short, the basic Kickstarter goal, the production of the KalKannon Incident, is happening regardless of the Kickstarter's success or failure. From here, the Kickstarter will shift priorities to new stretch goals, rather than funding the development of the actual game. The new, revised stretch goals will be revealed soon.

I gotta say, this has been a really, really weird campaign. Good to hear Red Ash is a-go... but wow. This proves the project was announced too early. Imagine if the KS launched in August or September.

UPDATE: New stretch goals are up.
Posted by Protodude at 7:26 PM