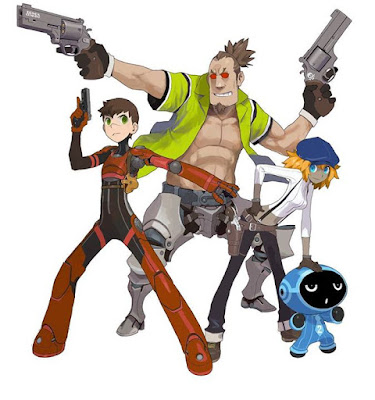 Hold on to your butts. Keiji Inafune and Studio 4°C's next project has leaked ahead of Anime Expo... and it looks to be a spiritual successor to Mega Man Legends.


This is "Red Ash", a new "legendary" project conceptualized by Keiji Inafune and Studio 4°C.

As you've probably noticed, there's quite a bit of Mega Man Legends in here. We've got characters greatly influenced by Mega Man Volnutt, Roll, Teisel and Tron (check out the Bonne-esque emblem at 0:33). There's even a little Servbot thing, a character designated "#2". 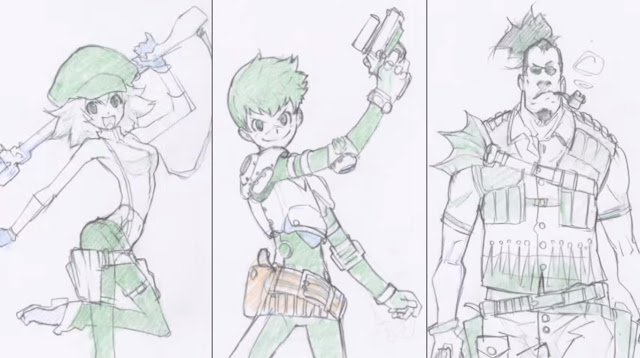 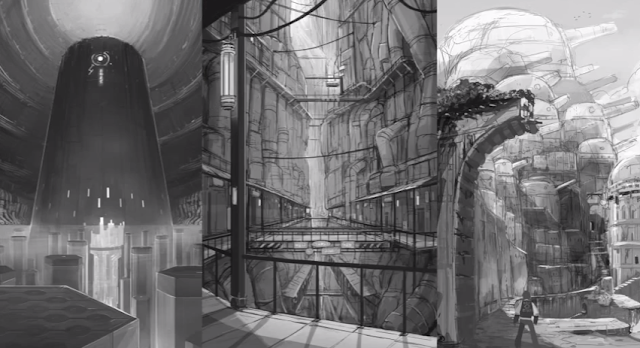 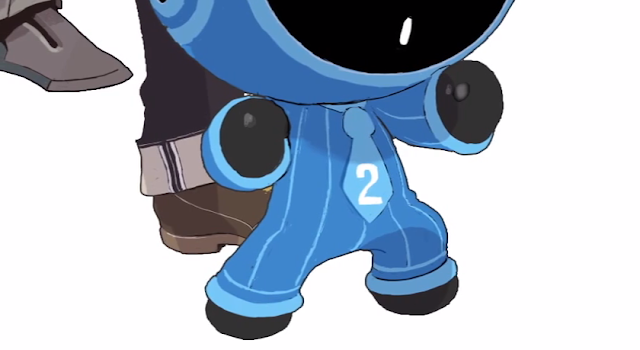 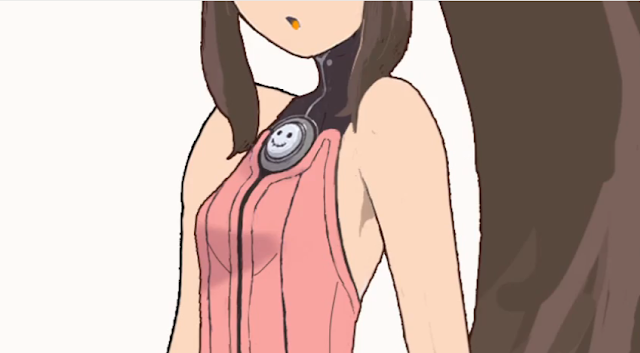 The similarities don't stop there. The concept art has a lot of Legends flair right down to the lived-in-world to cybernetic body parts. The lively, swinging music has me thinking Inafune nabbed a certain composer.

Oh, best of all? There's a secret in the game's title. If you slide a couple letters over, Red Ash becomes..

UPDATE: I noticed a really obscure Legends throwback. Art (aka Artillery) is a unique Legends NPC initially planned to be Mega Man Volnutt's rival. He carries a side arm. Early concepts for Roll had a side arm, too (purportedly a tool for welding metal and parts). 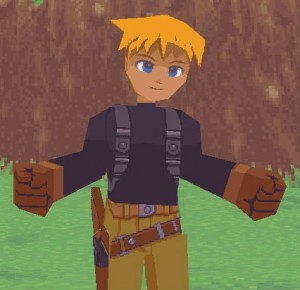 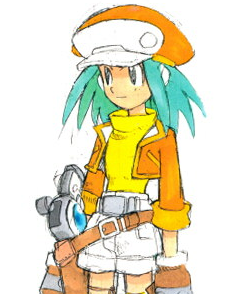