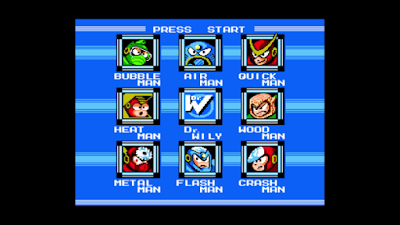 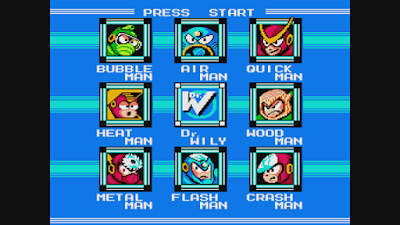 Mega Man Legacy Collection won't be released until later this summer but it sounds like development is proceeding smoothly. Capcom Unity has provided fans with an updated look at the game since it's big E3 debut. New screenshots await you at this post -- chief among those, a new viewing mode called "Original."

At E3 the game was presented in "Full" mode format (pictured right). Since then Capcom and Digital Eclipse added Original viewing mode (left). This mode presents the sharpest image possible for all six games in their original aspect ratio. The borders, themed after whichever game you're currently playing, are entirely optional.

Hop over to Capcom Unity for the full lowdown!
Posted by Protodude at 2:23 PM