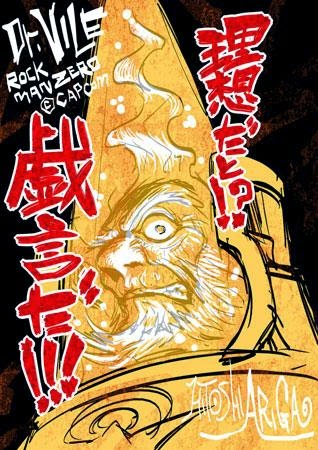 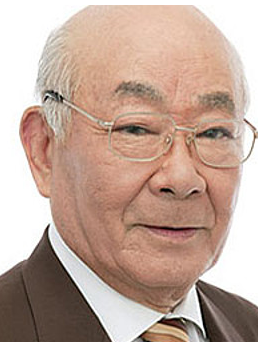 My sincerest condolences to Mr. Otsuka's family, friends and fans. He will be greatly missed.