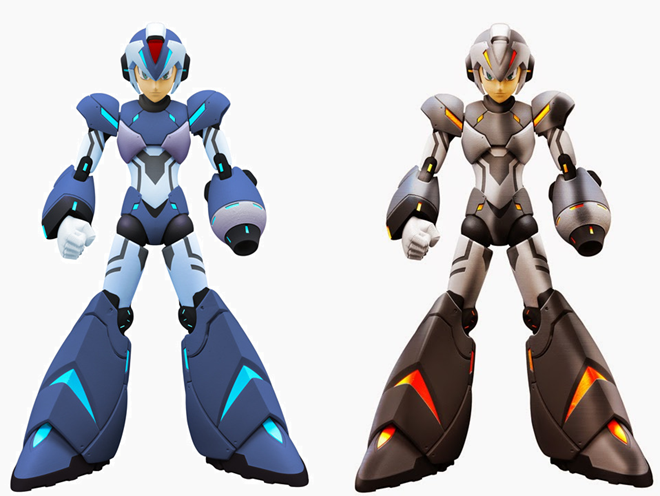 The Kickstarter for TruForce's officially-licensed Mega Man X figure went live today and it looks as stunning as ever. To get it off the drawing board and on to your shelf, they're going to need some help covering production fees. That's where you come in.

"We’ve recently acquired the rights from Capcom to create one of video gaming’s most popular and widely recognized characters ever…Mega Man! This is an officially licensed product and we want to bring him to life on your shelf in a style that is fresh and unique."

As you can see in the illustration and official prototype image, X from Mega Man X is still the character we all know and love but with an added stylized flavor we think is really great. Sure there are tons of Mega Man figures on the market today but none quite like this. This rendition of X is beautifully proportioned and features sleek lines throughout to help give the character a more detailed, streamlined, mechanized look.The official color palette features a variety of smooth blues with fluorescent accents and ruby gems in the helmet as well.
Here’s a more detailed list of what this figure will entail:


Once the painted prototype has been approved, there’s the whole production part that takes up most of the budget: mold creation, material injection, paint, assembly, packaging and shipping. That’s the expensive stuff. But with your help, we can cover all this! Plus you get those cool backer rewards depending on your contribution.

Since we're still in the initial phase of production, there's a lot left to do on this guy. We decided to use the money raised from this kickstarter to help cover licensing costs, event promotion costs and production costs.


The tl;dr version: With a successful Kickstarter, TruForce will be able to make the necessary investments to produce the figure without cutting corners.

Backer rewards include t-shirts, official Ride Chaser concept art by Keisuke Mizuno, and a one of a kind "Test-Color X" figure. Just look at this guy: 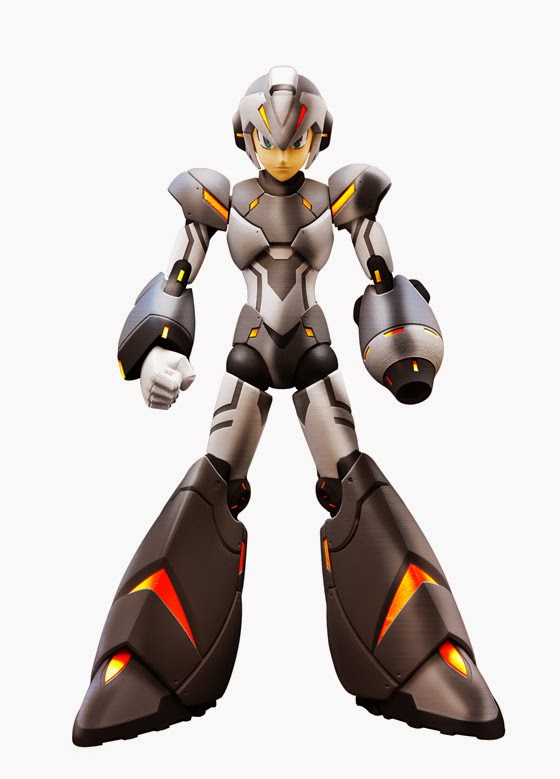 So, what say you, Mega Fans? Are you in? If so, you can find and donate to the Kickstarter here.
Posted by Protodude at 7:26 PM