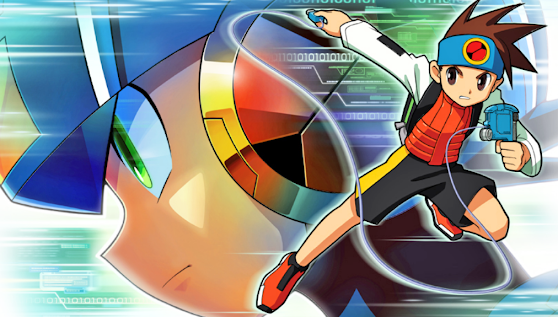 1) Coro Coro Comics looks back at their Battle Network coverage 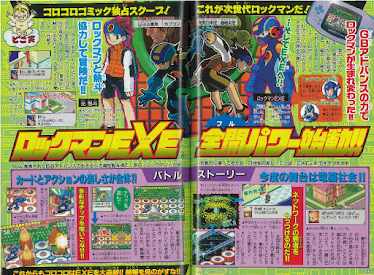 If you're an old-time fan like me, the words "Coro Coro Comics" should drum up pleasant memories. Coro Coro was *the* premiere source for the latest Battle Network news back in the day. The magazine covered the series from the very beginning right up until Operate Shooting Star! To commemorate 20 years of Battle Network, Coro Coro Online will be posting pages from their old Battle Network articles. You can check out the first entry here! 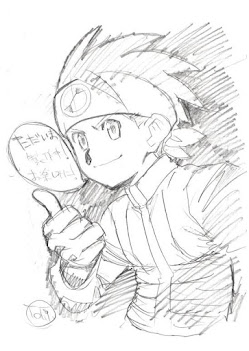 The previously announced "Treasure Box" will see the return of acclaimed Rockman EXE anime character designer Mitsuru Ishihara! Brand-new artwork of Lan will be included in the box, among other goodies. 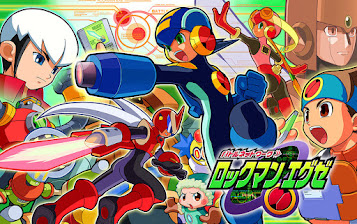 Aimed primarily at the Japanese fanbase, 4Gamer has written a lengthy article looking back at every entry in the series and what, exactly, those games meant for the author as a child. It's a very sincere, heartfelt piece. Run it through a translator and you'll get a good idea of what he's talking about. It made me smile. 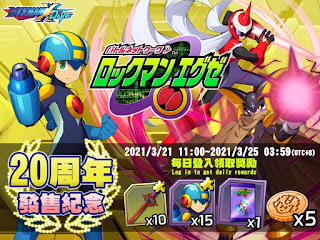 Well this one is almost over but, for the past few days, those who login to Rockman X DiVE can get equipped with some nice EXE-themed goods. These include 40 Demon Blade Muramasa Memories, 60 Mega Man.EXE Memories, 4 EXE Card Packs and 20 DiVE Activation Coins. 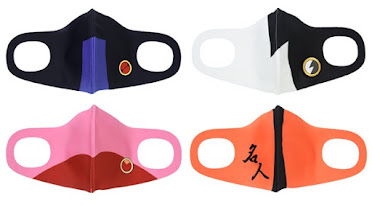 Officially-licensed Rockman EXE face masks and  patches are coming by way of Grapht! These items will hit Amazon Japan and more online retailers in April. 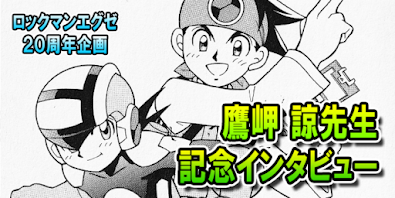 7) Kotobukiya MegaMan.EXE is still in development! 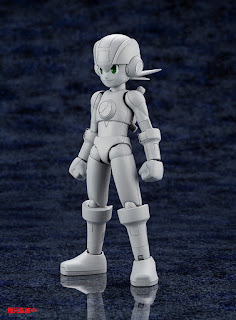 It's been a VERY long time since we heard anything from this guy. However, Rockman Unity's Ucchy-san assures us the model kit is still in development. There will be more news to share on this in the very near future!

And that about does it for now!

Again, there are more significant announcements that were initially planned to be made... but, due to unfortunate circumstances, have since been delayed. No word when we'll hear about them. For now, stay tuned.

P.S we're putting together a major 20th anniversary fan-art post as well. If you have something you want featured, drop us a line!