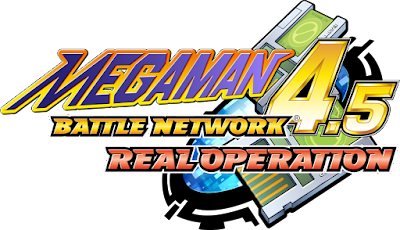 Thanks to the tireless efforts of The Rockman EXE Zone, fans can finally enjoy Mega Man Battle Network 4.5: Real Operation in English. The English-translation is now complete, featuring a fully-realized localization that's practically indistinguishable from a would-be-official localization. This is the game that would have been in your hands 15-years-ago! 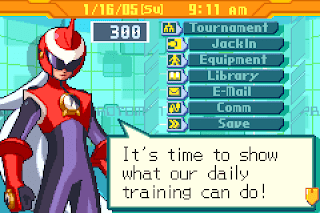 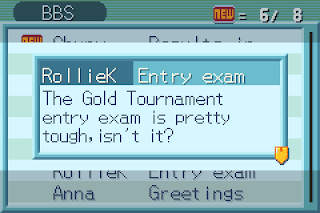 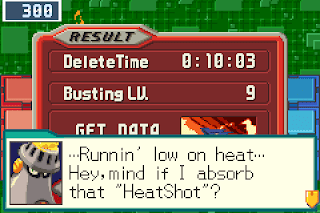 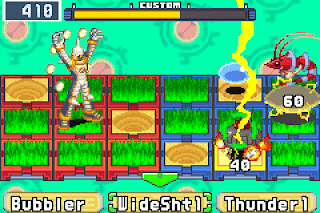 That's not all, though! The development team went the extra mile to include bug fixes and other goodies for the game:


You can download the English translation and all of the above content exclusively at The Rockman EXE Zone here.

A big congratulations to team TREZ on their work!

Posted by Protodude at 5:16 PM