With a bit of help from "a certain cat", I've managed to secure a handful of never-publicly-released materials from Mega Man Universe – Capcom's ill-fated Mega Man 2-inspired "Mega Man Maker" project that was axed in early 2011. My findings will be released gradually over time... but today, I'm happy to kick things off with a real treat.

For your consideration, we present to you Mega Man Universe's unreleased soundtrack (MP3 only) AND previously unseen official artwork of every MMU-style Mega Man 2 Robot Master! (illustrated by none other than Kimo Kimo). Hit the jump below and treat yourself!


The soundtrack, composed between late 2009 to 2010 by unnamed members of Capcom's internal sound team (i.e NOT "The Megas"), spans 16 tracks. It's mostly comprised of rock-based Mega Man 2 arrangements and one piece from Mega Man 1: Guts Man. His theme is jazz/swing.

Below, you'll find a batch of never-before-released Robot Master artwork. Each one comes with an image of their respective stage (some of which we've never seen before).  The images are small, yes. Nothing I can do about it; that's about as big as I was able to obtain. Note that Bubble Man's image is a little different from the rest. There's a reason for that. You'll find out in a future post! 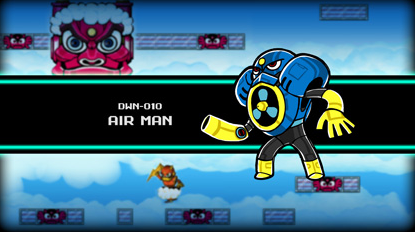 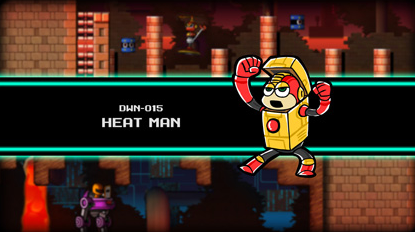 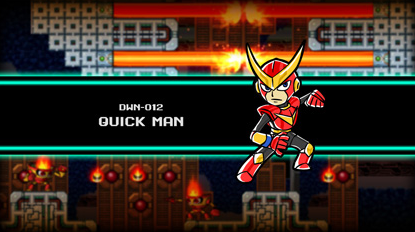 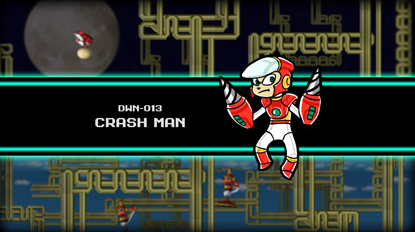 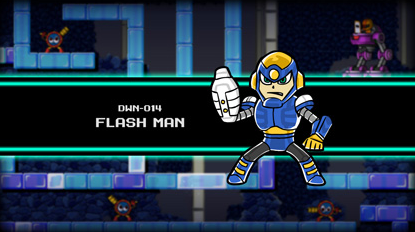 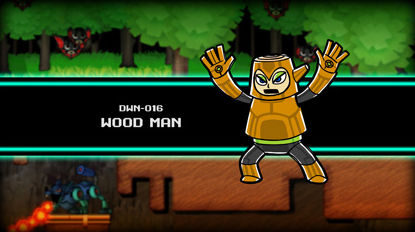 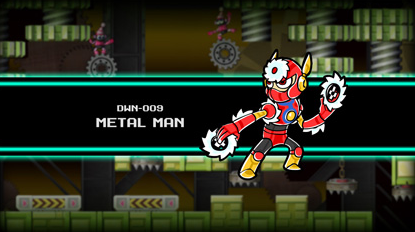 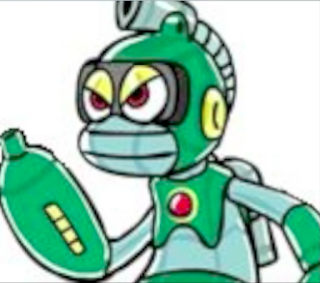 So there you have it. Mega Man Universe's elusive soundtrack is now public and we have a MUCH better idea of what the game's MM2 Robot Master cast looked like (previously shrouded in mystery). If you enjoyed these lost artifacts, I have quite a bit more on Mega Man Universe to share soon. I have details and images of:


Stay tuned, everyone!
Posted by Protodude at 5:35 AM