The Mega Man Board Game is Getting a Sequel 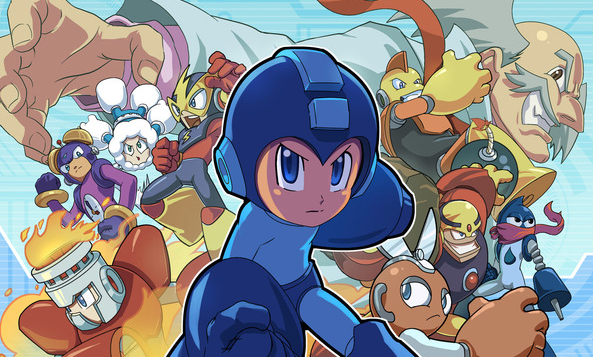 Jasco Games are moving forward with a sequel to their officially-licensed Mega Man board game. The news comes about a month after Jasco announced continued support for the original board game, which released back in 2014. Here's what they had to say:


It remains to be seen if a Kickstarter campaign will accompany the new Mega Man board game. Either way, I'll keep ya posted.

Source: Mega Man: The Board Game
Posted by Protodude at 7:22 PM