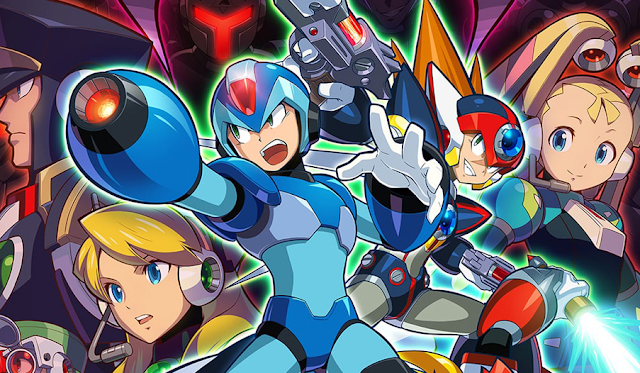 This week's issue of Famitsu included an interview with Mega Man X Legacy Collection 1+2 producer Kazuhiro Tsuchiya (who, if you may recall, is also the producer for Mega Man 11). Tsuchiya talks about the compilation's various features and project's origins (part of which was an attempt to surpass the 2006 Mega Man X Collection!). Here's a small snippet:

Famitsu: How were the details on the production of MMX Legacy Collection getting set in stone in the first place?

Tsuchiya: In the Mega Man 30th anniversary milestone, we wanted to not only make the 11th Mega Man but also to seriously revive Mega Man as a brand. Mega Man X has fans around the world just like the original, and he’s having his 25th anniversary this year.

In order to make Mega Man X—which was considered a masterpiece—playable in the modern era, we need to revive the brand. And if we miss this opportunity, there might be no chance for Mega Man X to go through his 30th anniversary. With such a reason, we decided to release it on the timing of his 25th anniversary.


You can read the full interview at PlayStation Lifestyle. Thanks, Kite!
Posted by Protodude at 10:49 AM