Since Jasco Games released Mega Man: The Board game a couple years ago, fans and Kickstarter backers alike have been wondering why there hasn't been any post-release support. Things like new characters, gameplay adjustments and so forth. Today we have some clarity on that front courtesy of Jasco's Luke Butler. 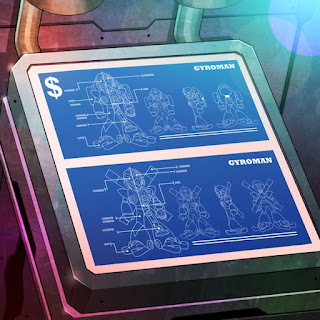 "We here at Jasco Games have received a lot of feedback on the Megaman Board Game, and many fans have questioned why we haven’t released any updates to the game since its release. We have been talking internally about the state of the game and proposed fixes. Our design team decided the issue with the game’s length lies with the board, and this is a component that cannot be easily changed and released for free as a digital file.

But, we want to assure our fans that even with the many new projects we are working on Megaman the board game is something that is frequently discussed and is something we are seeking to adjust. If any of our fans have concerns, comments, questions, or design feedback we’d love to hear it, either message our Facebook page or send an email to Luke@Jascogames.com"

And there you have it. Now, if you'd like to lend a hand and suggest something you'd like to see from the game – be it any changes, additions or general ideas – go ahead and shoot Luke an e-mail. His info is in the quote above.

On that note, what would you like to see in a hypothetical update?
Posted by Protodude at 9:57 PM