Capcom Talks About Mega Man's Future and the Potential for MM12, New MMX and Legends Games 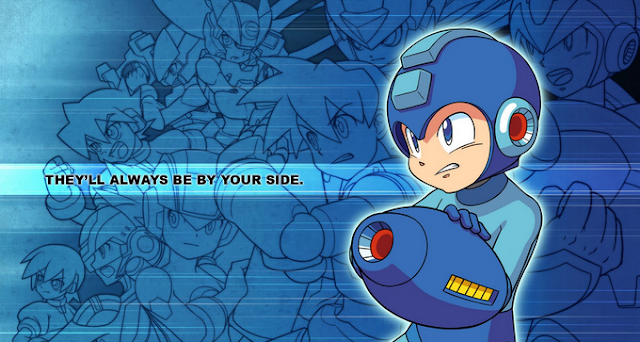 In a Game Informer interview with the Mega Man 11 development team, Capcom had some interesting answers to five burning questions about the franchise's future. Here's a couple excerpts you might be interested in:

Kazuhiro Tsuchiya: This is definitely not just a trial balloon, we’re definitely not experimenting. We don’t even have the bandwidth to experiment. This is all about pouring everything we have and everything we know into one project and making it happen. We’re using our prior experience and knowledge to strengthen ourselves and reach the next level. From the start of the project I’ve been saying, ‘Mega Man 11 needs to be a true resurrection of the franchise.’ I really want this title to be something that veterans can pick up and say, ‘Yes, Mega Man is finally back.’”


What about The Mega Man X And Legends Series?
Obviously, Capcom isn’t ready to announce any new games outside of Mega Man 11, but if this game does well it could lead to a revival across the brand. In fact, we specifically asked members of the team if they were interested in also working on any of Mega Man’s other side franchises.

Koji Oda: “I’m one of those people who thinks that actions speak louder than words. I could say all kinds of things, but at the end of the day, I’d like fans to see that we’re taking it seriously by starting to resurrect the brand in the way that we are and to continue to prove ourselves moving forward. I love reading survey data. It’s a great pastime, and I’m well aware that there is a voice out there that wants something new for games like Mega Man Legends and Battle Network.”


It really sounds like Capcom are going all in on Mega Man 11. They know they have high expectations to meet. At the end of the day, though, money talks. The fans will have to snag Mega Man 11 when it launches in late 2018. The future depends on it!

Head to Game Informer for the complete interview.
Posted by Protodude at 3:57 PM