Don't Be Fooled By This Sketchy Rockman 1 Prototype 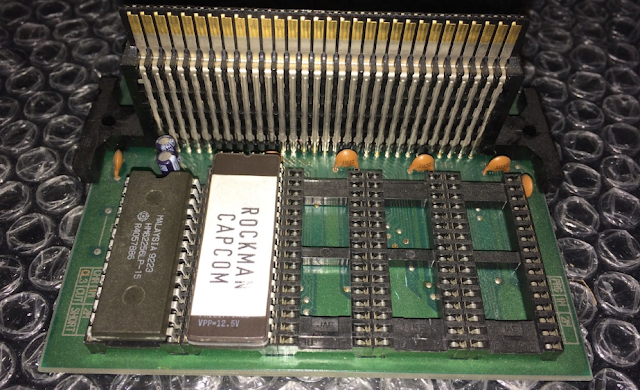 Owning a prototype of Rockman 1 is a collector's dream. What are the odds, then, that one would go on sale at Yahoo Auctions? Not so fast, friends – this one is a bona fide phony. 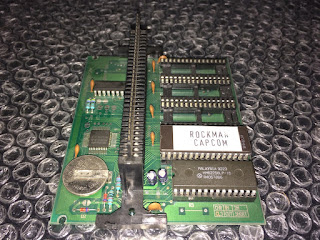 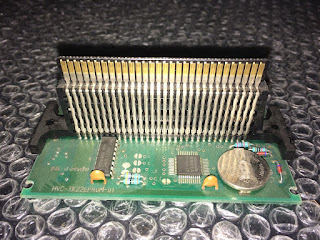 I inquired about this item with my buddy Xnz136 (collector and dumper of various Rockman prototypes). According to him, it wouldn't be Rockman 1 on that board since it has an MMC3 mapper chip which isn't used by the first game and wasn't used until Rockman 3. What's more, the manufacture date on the EPROM is conveniently covered by the label. Xnz136 suspects the manufacturing date is the 23rd week of 1992 (9223), which would mean it would be either Rockman 5 or 6, unless the RAM was replaced at a later date. If that were the case, however, it would seem quite odd that they wouldn't have specified the game # on the EPROM, especially when they did include "CAPCOM".

Pretty fishy, right? The nail in the coffin, though, is this statement from the seller: "I can't test this since I don't have a Famicom."

More often than not empty development boards are passed off as prototypes on the auction block. That seems to be the case here (although we haven't determined if the seller was the buyer of one of those or not). Yahoo Auctions in Japan is a good way to get rare stuff; I use it all the time. But think carefully and rationally with something like this. If you're not sure with what you're dealing with, my inbox is always open and Xnz136 can be reached via Twitter.
Posted by Protodude at 10:41 AM