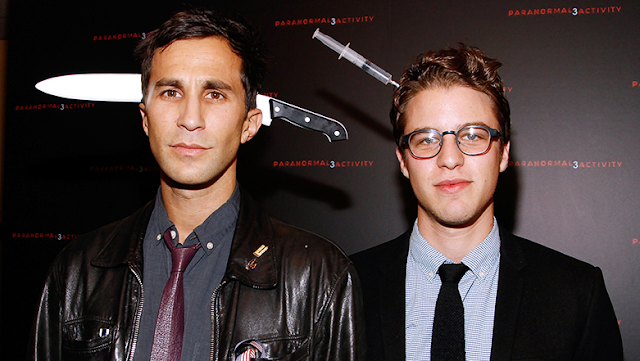 Two years ago Twentieth Century Fox were said to be developing a Mega Man movie for the big screen. Today, The Hollywood Reporter brings word that not only is the film in development but Henry Joost and Ariel Schulman, the filmmakers behind the documentary Catfish, are in talks to write and direct.

THR confirms Chernin Entertainment is producing the project with Masi Oka (you might remember him from NBC's Heroes). Twentieth Century Fox worked two years to acquire the film rights to Mega Man, and finally closed a deal earlier this year. No other details were disclosed at this time.

Now, this news doesn't outright confirm a Mega Man movie will actually happen. That is to say, video game to film adaptations are announced all the time; more often than not, though, little comes to fruition. Still, interesting news nonetheless. We'll be keeping tabs on this.

Source: The Hollywood Reporter
Posted by Protodude at 1:26 PM