Back in May, Marvel announced a series of Marvel Vs. Capcom Infinite variant covers will be hitting comic shops throughout the month of August. Marvel have yet to officially reveal what each cover will look like, but it looks like someone got their hands on four copies a bit early.


NeoGAF member Harpoon found variant covers for Champions #11 (featuring Zero), All-New Guardians of the Galaxy #7, Hawkeye #9, and Spider-Man/Deadpool #20. No sign of the remaining 16 covers yet: 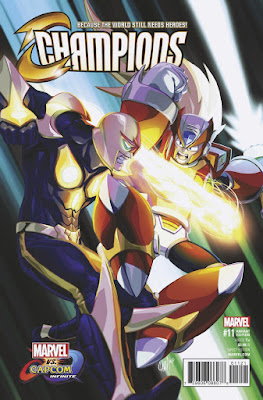 Yeah, that's Dormammu on Spider-Man/Deadpool. Every character on these covers is confirmed to be in the game. It looks like there may be more characters than initially thought!

In any case, I'm looking forward to seeing the rest of these covers! You just know X, Sigma and Ultron Sigma will be in the mix somewhere. 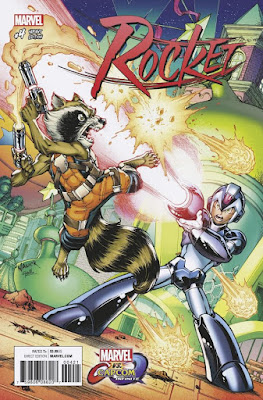 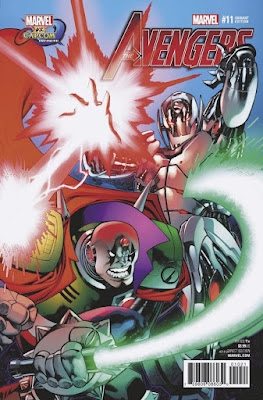