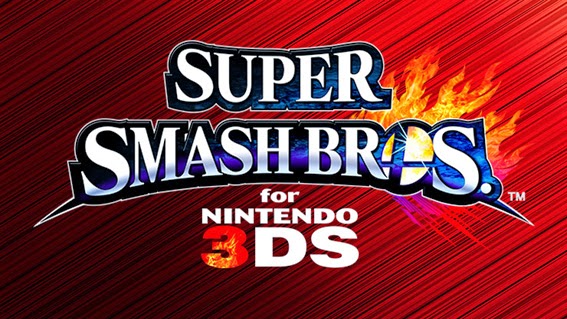 Platinum Club Nintendo exclusivity begone! Nintendo 3DS owners in North America can now get their hands on the Super Smash Bros. for 3DS demo. As per usual, you can find it on the Nintendo eShop. It's the same demo offered to Platinum Club Nintendo members -- five playable characters (Mega Man, Mario, Link, Pikachu and Villager) and one arena.

Unlike the Club Nintendo version the public demo is limited to 30 uses. If you want to keep playing beyond that, well, better leave that 3DS permanently switched on.