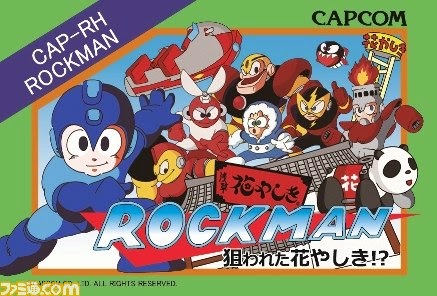 Capcom is teaming up with popular amusement park Hanayashiki for a month-long Rockman event dubbed "Rockman: The Schemed for Hanayashiki!?"

Check it out after the jump! 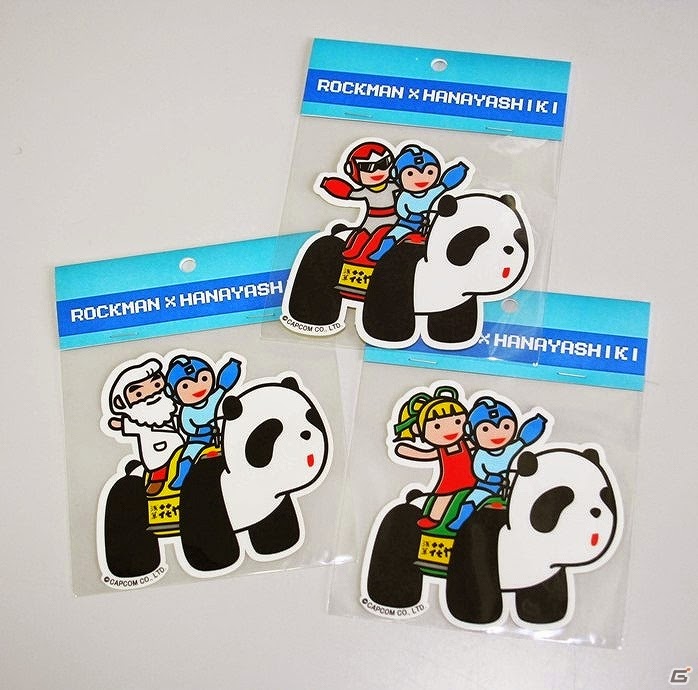 Here's some of the delicacy set to be available at "Wily's". Translation courtesy of Heat Man (via GoNintendo): 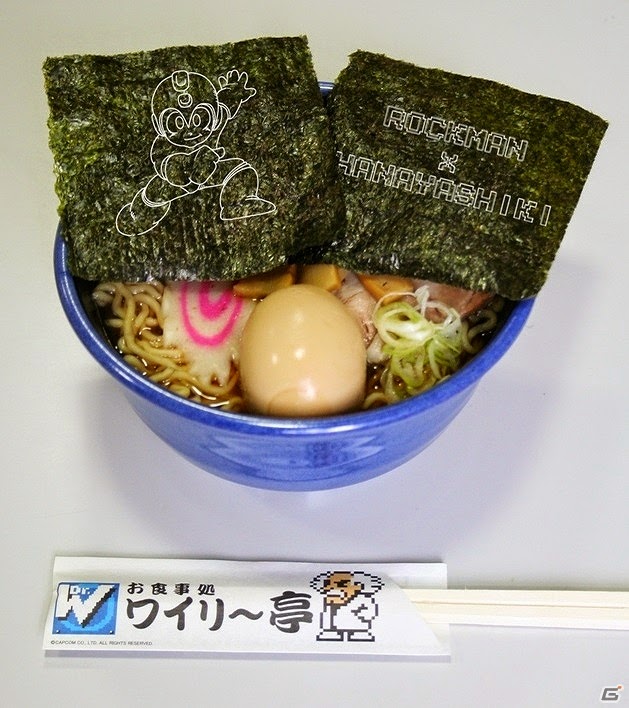 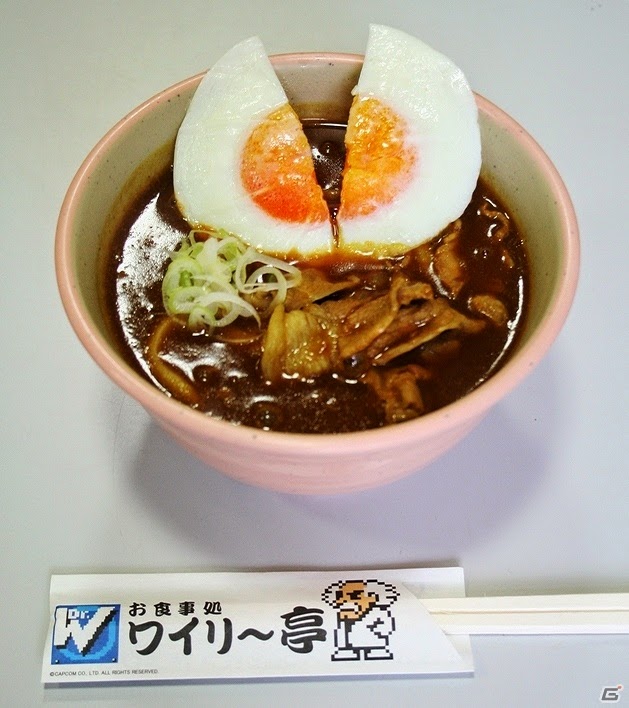 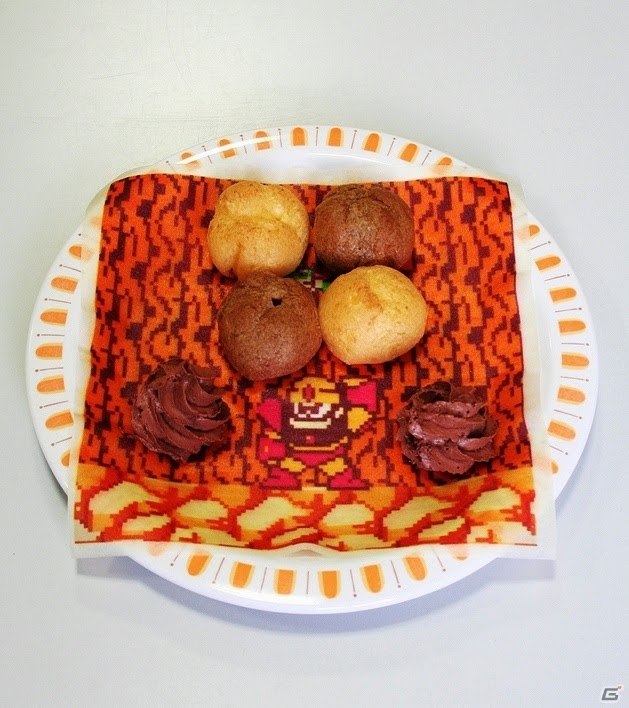 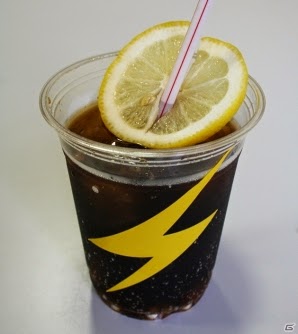 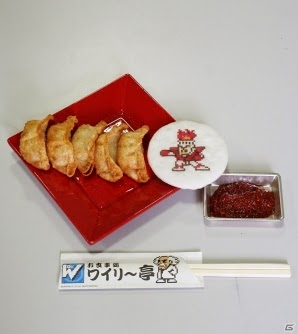 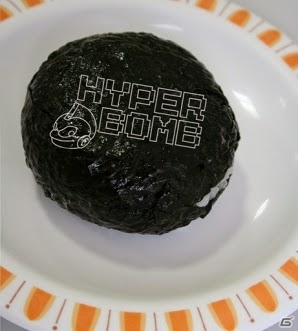 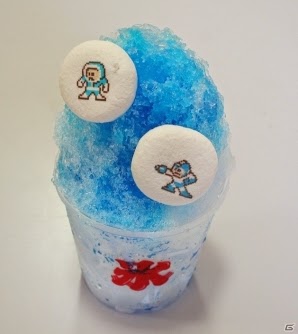 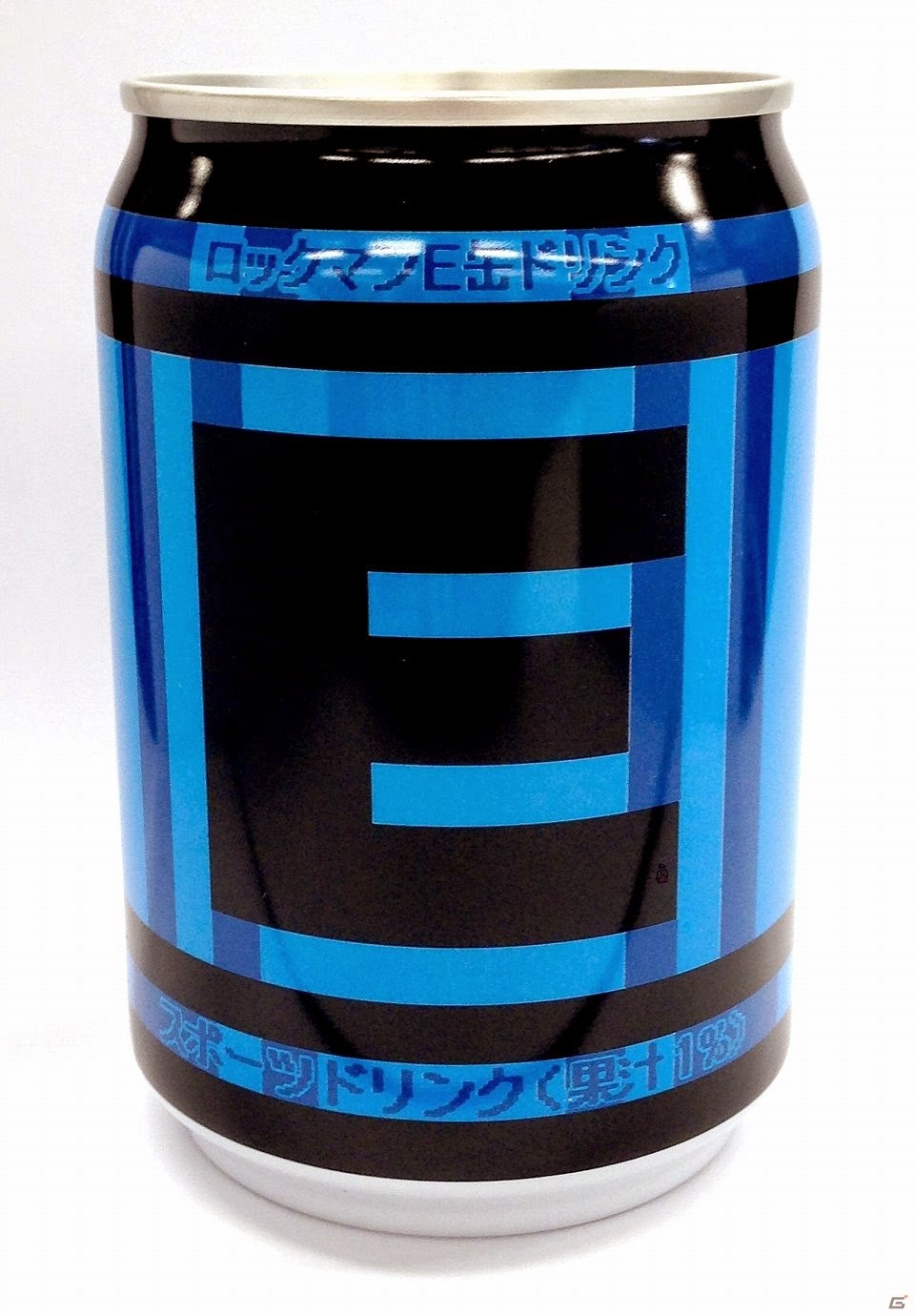 So if you're in Japan between September 13th and October 26th, drop on by Hanayashiki n Asakusa, Tokyo for some Mega-fun. For everyone else, Gamer's got a nice gallery of all the goodies you'll be missing out on. Check it out.
Posted by Protodude at 5:02 PM