Mega Man And Mighty No. 9 Can Coexist, Says Comcept Director 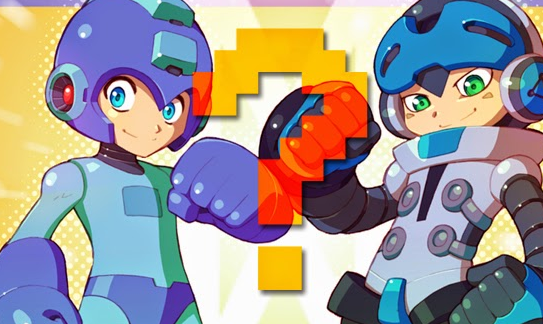 Always Nintendo has a new interview with Nick Yu, Mighty No. 9's producer, and director Koji Imaeda. Among topics discussed, Imaeda addresses fans concerns about the Mighty No. 9 franchise stealing the spotlight from Mega Man. Here's what he had to say:


Always Nintendo: Koji­-san. Over the past year, many Mega Man fans have been scared because they feel as if the Mighty No. 9 franchise might take away Mega Man’s spotlight. Do you believe that the two franchises will be able to co­exist among each of the fanbases in the future? Or will it be complete and utter chaos?


Imaeda: “I don’t think this is something you need to worry about (laugh). In fact, I was very happy to see so many fans embrace Mighty No. 9 who are also fan of Mega Man. These two franchises can coexist; I even wouldn’t count out the possibility of a crossover someday.”


While a crossover between the two proprieties would be interesting, I believe this is something we won't be seeing for quite sometime. Mega Man still needs to find its footing, mind you. The franchise has been using other properties as a crutch for the past couple years. Meanwhile, Keiji Inafune, Comcept's head honcho, isn't exactly on speaking terms with Capcom. Not yet, at least.

A few years down the road, Beck and Mega Man may share the same screen. But that true-blue crossover, I feel, will happen when several things align under the right climate. That could take time.

For more Mighty No. 9 talk, you can read the full interview at Always Nintendo.
Posted by Protodude at 7:41 PM