Covers And Solicitation For Mega Man #40 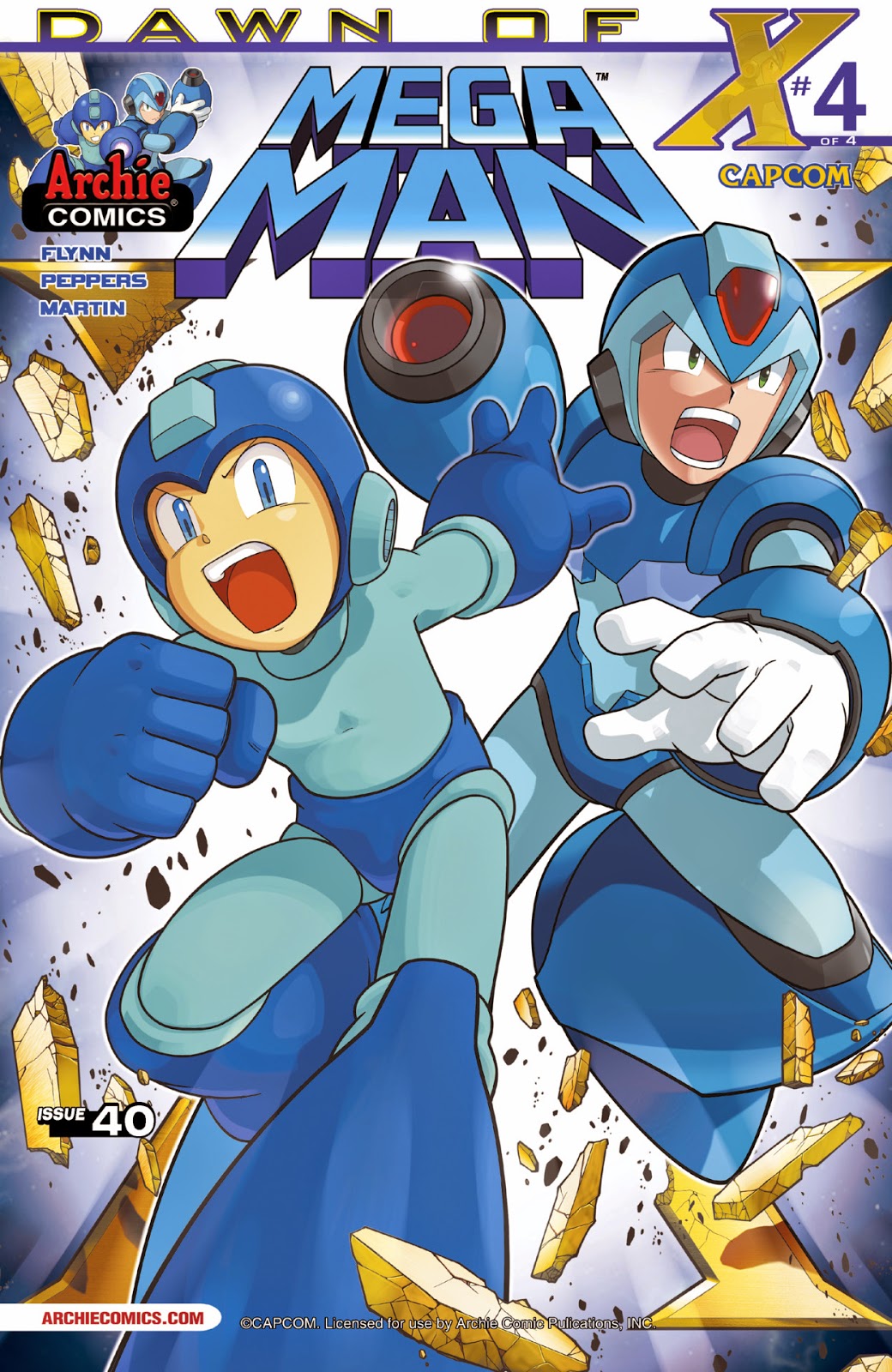 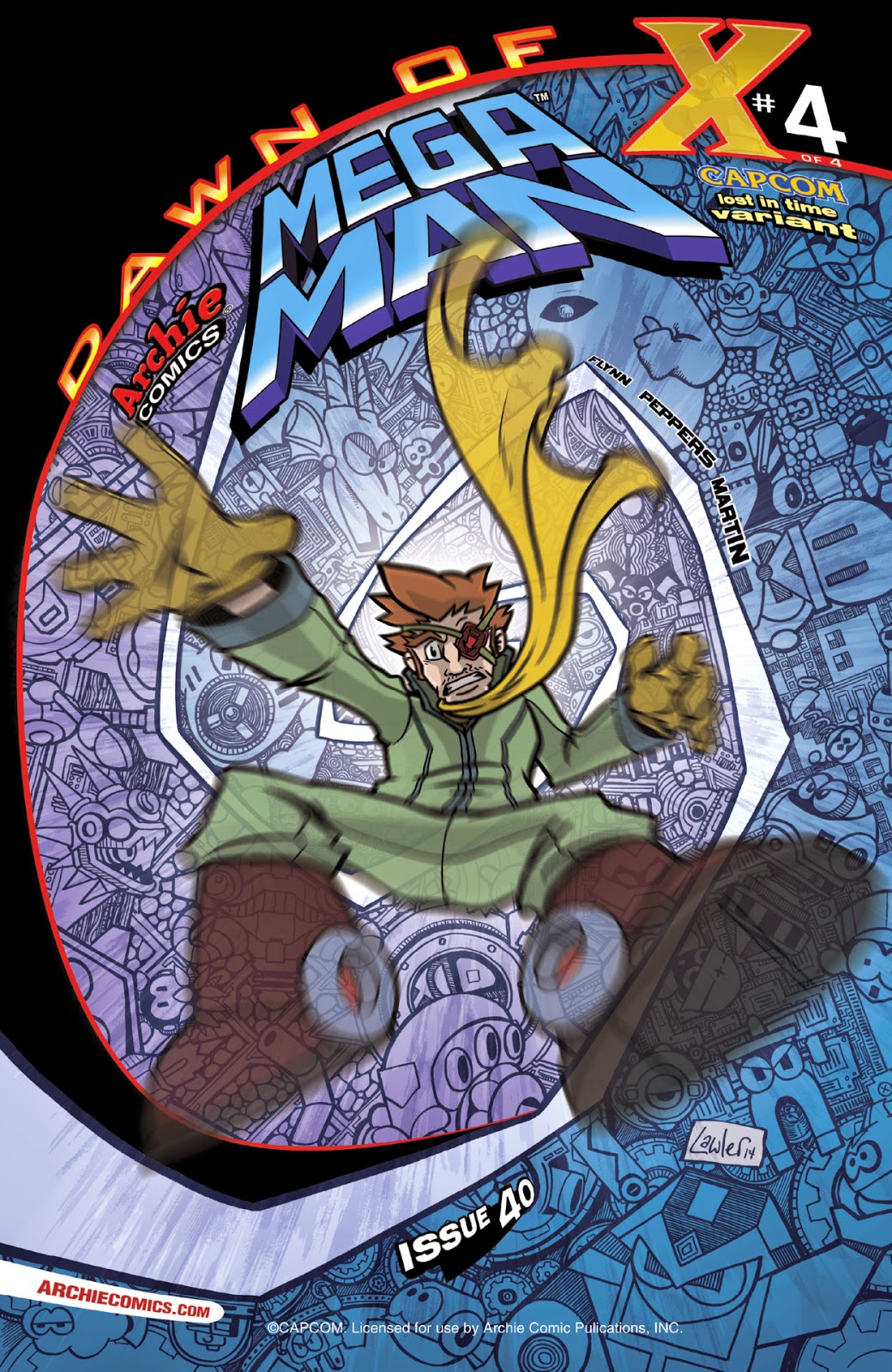 Comic Vine have unveiled the two variant covers and solicitation for Mega Man #40, featuring the fourth and final entry in the "Dawn of X" crossover:

"The PULSE-POUNDING CONCLUSION to the latest crossover MEGA-event from Archie comics is here! "DAWN OF X" Part Four: The time-traveling adventure reaches its explosive finale as the mystery of Mega Man’s confrontation with the rogue Wily robot is revealed! X and the Maverick Hunters have their final showdown with the mechanical monsters! And Xander Payne’s fate comes to a startling conclusion! Don’t miss this crossover between iconic eras, with a SHOCKER-ENDING that will blow your mind! Featuring all-new cover art from Mega-artist supreme PATRICK "SPAZ" SPAZIANTE and a time-spanning variant cover by Colin Lawler!"


Issue #40 is due on August 6th for subscribers, in stores on August 20th. What's more, Comic Vine has the solicit for the eighth Mega Man trade paperback, "Redemption", penned for September 3rd.

Thanks to Ralene for the tip!
Posted by Protodude at 10:47 PM