New Mega Man Goods Are the Most Random Yet

We've seen a lot of random Mega Man paraphernalia over the years... but some of these, man, I don't even know. We're really scraping the bottom of the barrel now.

Addressing the headlining image right now, that's tape. Mega Man-inspired masking tape. It's headed to Japan in late February for 600 yen (roughly $6USD). It'll be available in two varieties, each measuring 15mm x 10 in length. Use it to box up your remaining hopes and dreams. 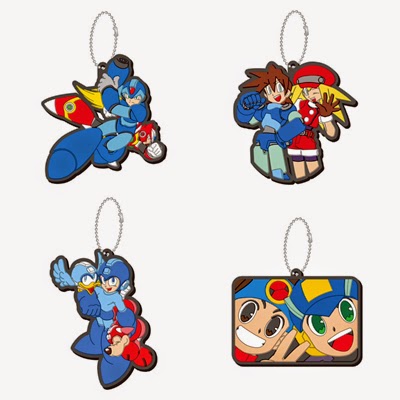 Set of eight charms. These are about 80mm across, due in March. Truth be told it's nice to see Battle Network and even Legends represented. More here. 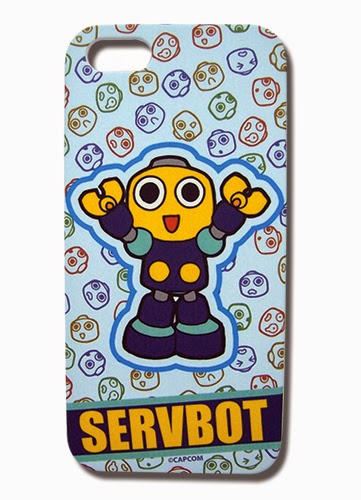 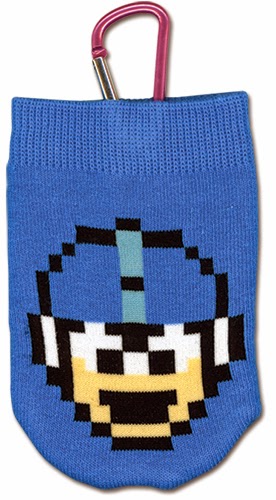 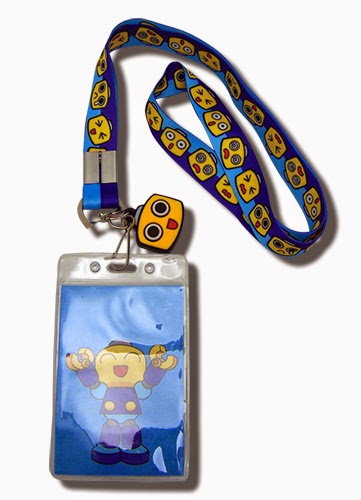 From GE Animation, we have a Servbot iPhone case, a knitted cellphone bag, and a Servbot lanyard. That last one you can use for, I don't know, lanyard stuff?

Thanks for the tip, Eric.
Posted by Protodude at 8:45 PM