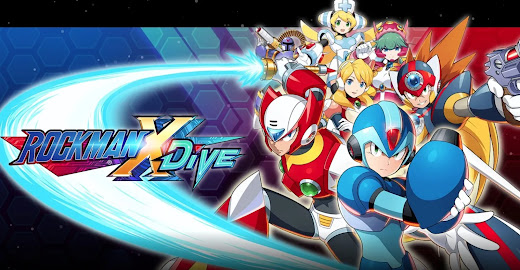 For the past few months, bits and pieces of Steam-related assets started to appear within Rockman X DiVE's game data, which heavily implied a Steam port was under development.

In March, numerous Steam strings were discovered in multiple languages. A few weeks later in early May, an icon for Steam integration surfaced. The most striking piece of evidence yet, however, was just recently slipped inside the most-recent update data: graphics for different game controllers with at least one aptly titled file name. 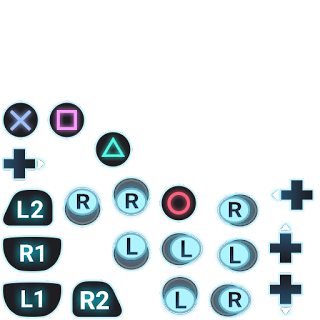 While the filename doesn't say it, the shape of the shoulder buttons above suggests that these assets belong to a PlayStation 4 DualShock 4 controller. 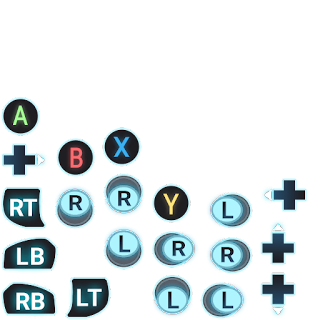 Filename says "XBOX" but, again, looking at the shoulder buttons this is probably either the Xbox One or Xbox X|S controller. It's definitely not the duke, that much we can say. 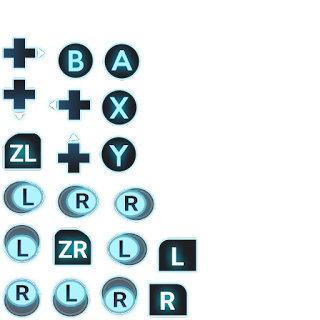 Anyway, that's that. For now.

I'm all but certain we will continue to see more Steam assets as time rolls on. I want to remind you again, however, that a Steam port has yet to be officially announced. While it's looking more and more likely that it's in the cards, there's no telling when it drop.

One thing to bear in mind is, the assets found inside Rockman X DiVE's ever-changing game data -- be it characters, weapons, artwork, etc. -- they are often inserted a long time before they're intended to be publicly distributed to players. So point is, this elusive Steam version could be months away.

In any event, we'll keep you updated as best we can.

Posted by Protodude at 3:33 PM