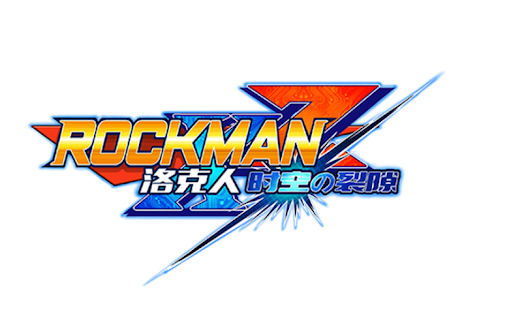 NebulaJoy are no stranger to working with Capcom's portfolio. They recently completed development on Devil May Cry: Peak of Combat for iOS and Android. Rockman XZ: Time Rift is poised to become the company's second licensed Capcom title.

Beyond the above logo, no other information about Rockman XZ: Time Rift was shared. We genuinely have no idea what it is nor has there been ANY update since that September 4th announcement. But, hey, it's worth pointing out that the game's logo is super interesting. It incorporates BOTH the X series "X" and the Zero series "Z". Are we looking at a possible X/Zero series crossover/tie-in? The whole "Time Rift" subtitle seems pretty on the nose, too.

So yeah. Eight months later and this... kinda came out of left field and went. Pending further information, it is VERY difficult to say if Time Rift remains in active development, delayed or cancelled. We'll be keeping an ear to the ground, though.

UPDATE: According to a late December 2020 post, Rockman XZ: Time Rift will be formally revealed sometime this year. It's anticipated to launch in China close to or alongside a licensed Batman mobile title. Additionally, NebulaJoy recently posted positions for designers and planners with experience in "horizontal action games". These posting aren't outright for XZ Time Rift, but it's easy to assume so.

Posted by Protodude at 9:19 PM